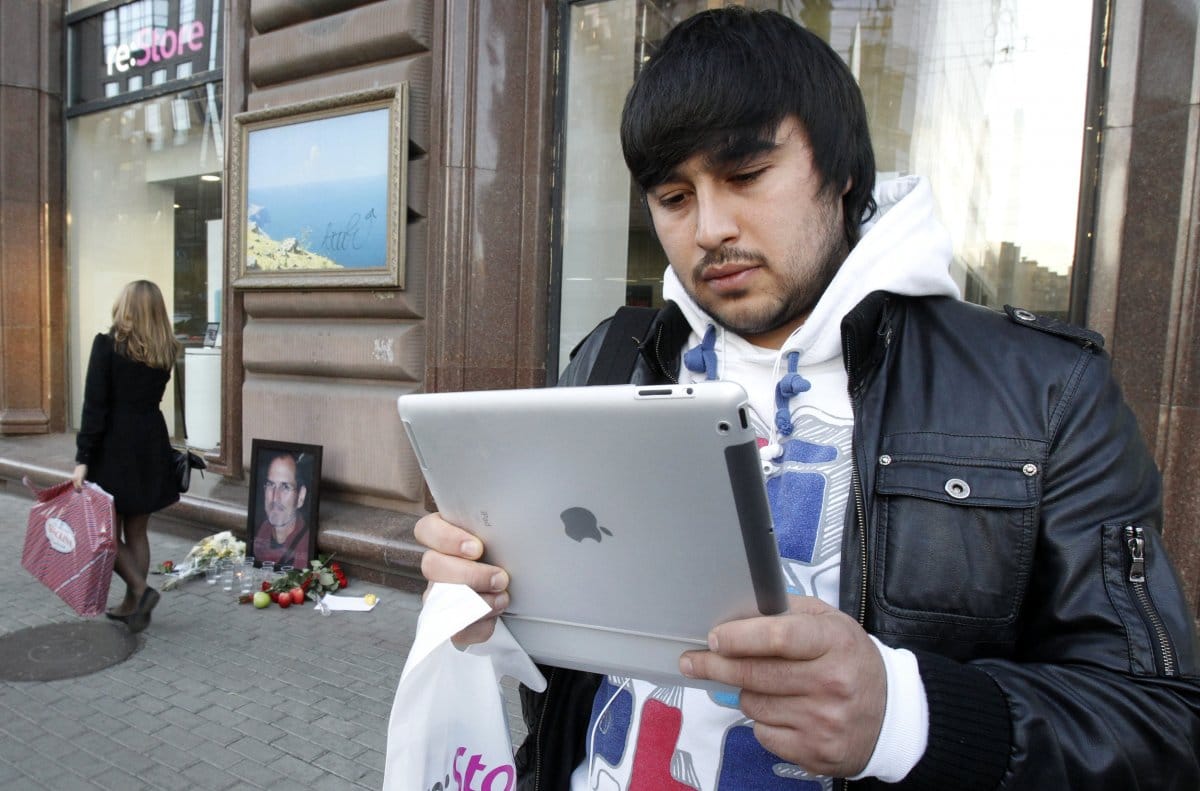 Here is one more rumor coming our way, though certainly not the last before we get to see the iPad 3 in flesh and blood. This time it’s all about the battery pack, and not the next gen iPad’s screen resolution, that is believed to power the new iPad. Digitimes, citing various industry sources, points out the new iPad will be powered by a large 14,000 mAh battery, a steep jump from the 6,500 mAH that powers the current iPad 2. However, neither of Apple’s battery suppliers Simplo Technology and Dynapack have offered any comments so far.

We have already heard rumors of the new iPad to be slightly thicker than the present version, and if such a battery pack needed to be packed in, we might indeed be looking at a stouter iPad in future. Weight will be another factor as we already are getting used to light weight and slim tablet devices such as the Galaxy Tab 10.1 and such. Against these, Apple will be seen reversing the trend, if the new iPad 3 is indeed thicker and heavier than the current iPad 2. That said, what is also undeniable is that this can be a small price to pay if the battery backup time also increases more than two fold, just as the battery’s power rating.

We are also expecting a smaller sized iPad in the next few months, one that is likely to sport a 7.85 sized display which will act to bridge the gap between the iPhone and 9.7 inch sized iPad. The new smaller iPad will also enable Apple to have a product in the burgeoning 7 inch tablet segment, that is characterized by low initial costs even if it means less on features.

Anyway, our wait for the new iPad 3 is getting shorter with each passing day and we soon will be getting to know what the real thing will be like. Plus the upcoming CES might have some pointers as well.