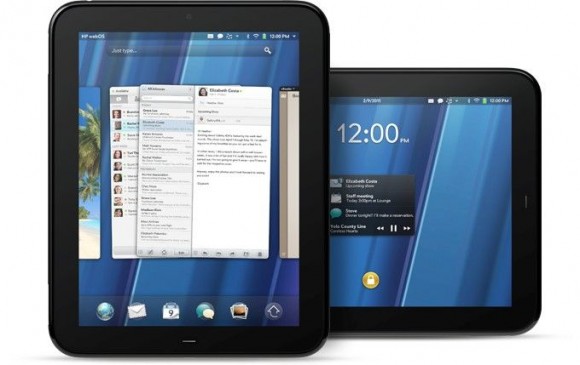 HP’s plans of making its WebOS as open source has not been as spontaneous as it might seem, new details on this reveal. This since the real plans of HP appear to be selling off its failed venture without incurring any loss. HP had purchased the WebOS as well as other Palm assets for a quite hefty $1.2 billion. HP had first tried to sell if off to anyone who paid it the exact same amount to ensure they do not incur any losses on it.

However, that there haven’t been any takers to date for the WebOS shouldn’t come as much of a surprise. The epic failure of the webOS on the TouchPad, as well as the other devices from HP like the smartphone Pre3 and Veer, is yet fresh in everyone’s mind. It is for this reason that players like Amazon, Samsung, Intel, Facebook, and others—though being approached by HP—have not yet displayed any interest in the deal. Of course, expecting the same $1.2 billion over a year after it was first purchased may have been too big an asking price. Anything below $500 could have done the job, though that was too low for HP to come down to. So the best thing that HP could do was to make the OS open source, something that would save HP from allocating further resources to it. That HP also wanted to continue using the WebOS for use in its printers could have been another good reason to scare awaw potential suitors, though in any case, the real hurdle could not have been anything else besides the high price tag.