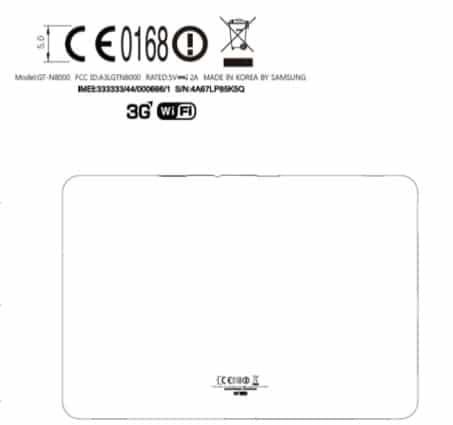 The Galaxy Note 10.1 is among the more interesting tablet launches in recent times, primarily because it’s the only tablet in the 10.1 inch category to offer stylus support. Samsung has yet to reveal what the tablet will cost or when it will be reaching markets. However, now that the tablet has made it to the FCC, a Stateside launch shouldn’t be too far off.