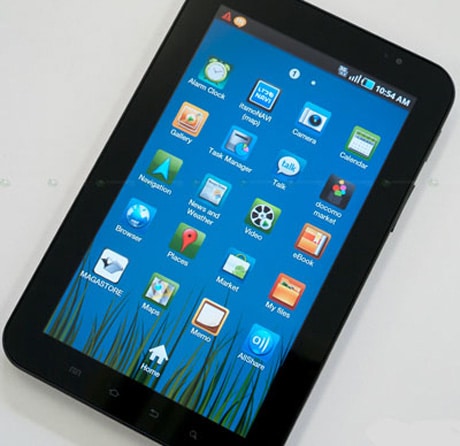 Delays are very much a part of the tablet game and Samsung is the latest to conform to this, having pulled back the release of its two Galaxy Tab 2 tablets until end of April. Both the Galaxy Tab 2s, 7 inch and 10.1 inch displays, were scheduled for a release in March in the UK, followed by a global launch. The official reason put forward to explain the delay is that the South Korean company needs more time to fine tune their TouchWiz application, that the two tablets will come pre-loaded with, to run seamlessly with Android 4.0 ICS.

While the two tablets are on their way and will eventually see a market debut by end April (unless further delayed), they can do little to offer some resistance to the iPad 3 juggernaut. The Galaxy Note 10.1 does come close, though Samsung has yet to come up with clear pricing or availability details of the tablet. Maybe there is a blockbuster of a device lurking somewhere down Samsung’s future products pipeline that will have retina display or better. However, until then, the Galaxy Tab 2s will have to do.