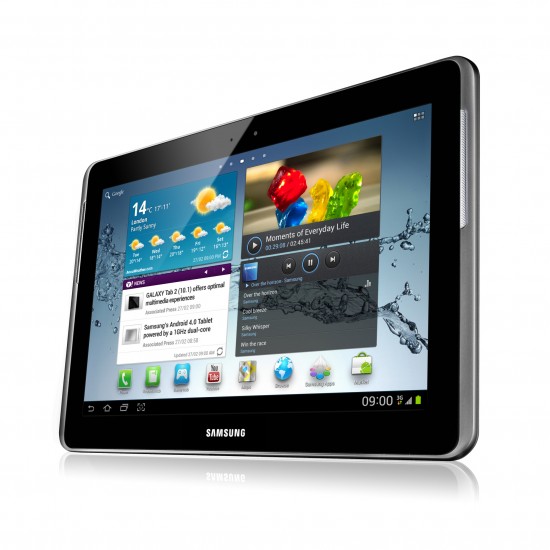 The 10.1 inch Samsung Galaxy Tab 2 tablet is US bound and could be seen popping up at the US retail scene sometime soon, suggested by its appearance at the FCC. Flashing the model number GT P5100, the 10.1 inch Galaxy Tab 2 has been approved to operate at frequencies of 1900 and 850MHz, which means the tablet will be operating with AT&T as its carrier partner. Also approved has been the 802.11n Wi-Fi and Bluetooth 3.0 features of the tablet.

No specific launch dates or pricing details are available yet, though that rarely happens with FCC listings. A few more weeks or even less and we could be privy to all that we wish to know about the sequel to Samsung’s original Galaxy Tab 10.1. Unfortunately, Samsung’s first 10.1 inch tablet spent the better part of its life cycle battling Apple’s iPad in courtrooms all over the world instead of the retail sphere. While that has definitely made the Korean giant a lot wiser about tablet devices that can take on the iPad, the Galaxy Tab 2 might not be enough to compete with Apple’s latest iPad 3. The Galaxy Tab 2, with specs that are almost identical to the previous model, can at best be seen as adding something to the anti iPad camp, which means the real surprise in the form of a mega tablet offering with retina type display is up next. Alternatively, Samsung can use the Galaxy Tab 2 to take on iPad 2, though for that it has to price the tablet really well while pushing Galaxy Note 10.1 as an iPad 3 alternative in the meantime.