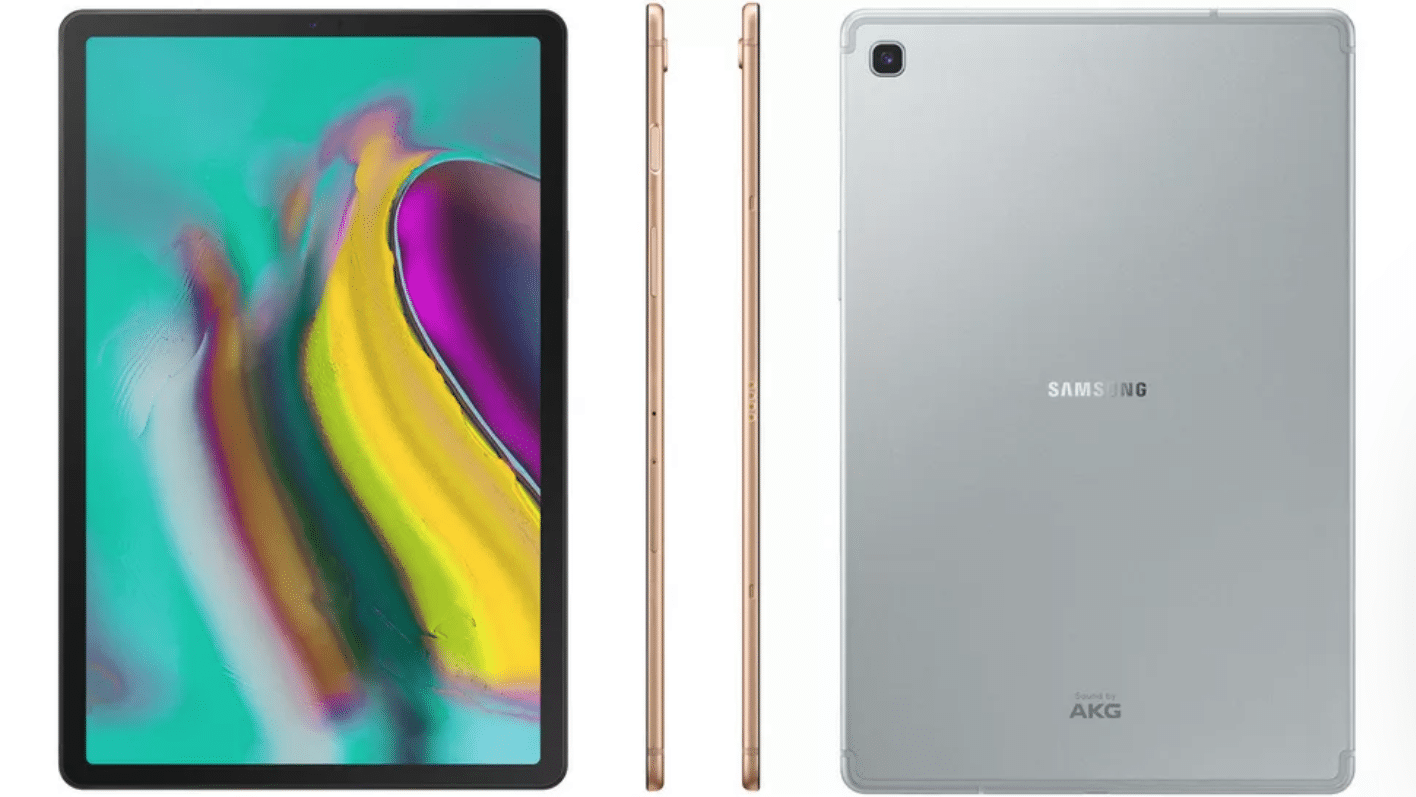 The Galaxy Tab S5e is the first Samsung branded tablet of 2019 and it is quite powerful. It might encourage people to buy it as a multimedia player or an ebook reader.

The Tab S5e features a 10.5 inch WQXGA Super AMOLED screen with a resolution of 2560 x 1600 and a 16:9 aspect ratio. Underneath the hood is a Snapdragon 670 octa-core processor, up to 6GB of memory and 128GB of internal storage with an SD card capable of 512GB cards. It is powered by a giant 7,040 mAh fast charging battery and has two cameras, a 13-megapixel rear camera, 8-megapixel front camera, and runs on Android 9.0 out of the box. Obviously you can connect up to Google Play and the internet via WIFi and it also has Bluetooth and USB-C.

The price is $399, this tablet is basically one of the only options at this price-to-power ratio and it simply might be the best tablet to buy. It is more affordable than an iPad and will give you better battery life. This is useful if you want to read digital newspapers, PDF’s or ebooks, long reading sessions will be the norm.