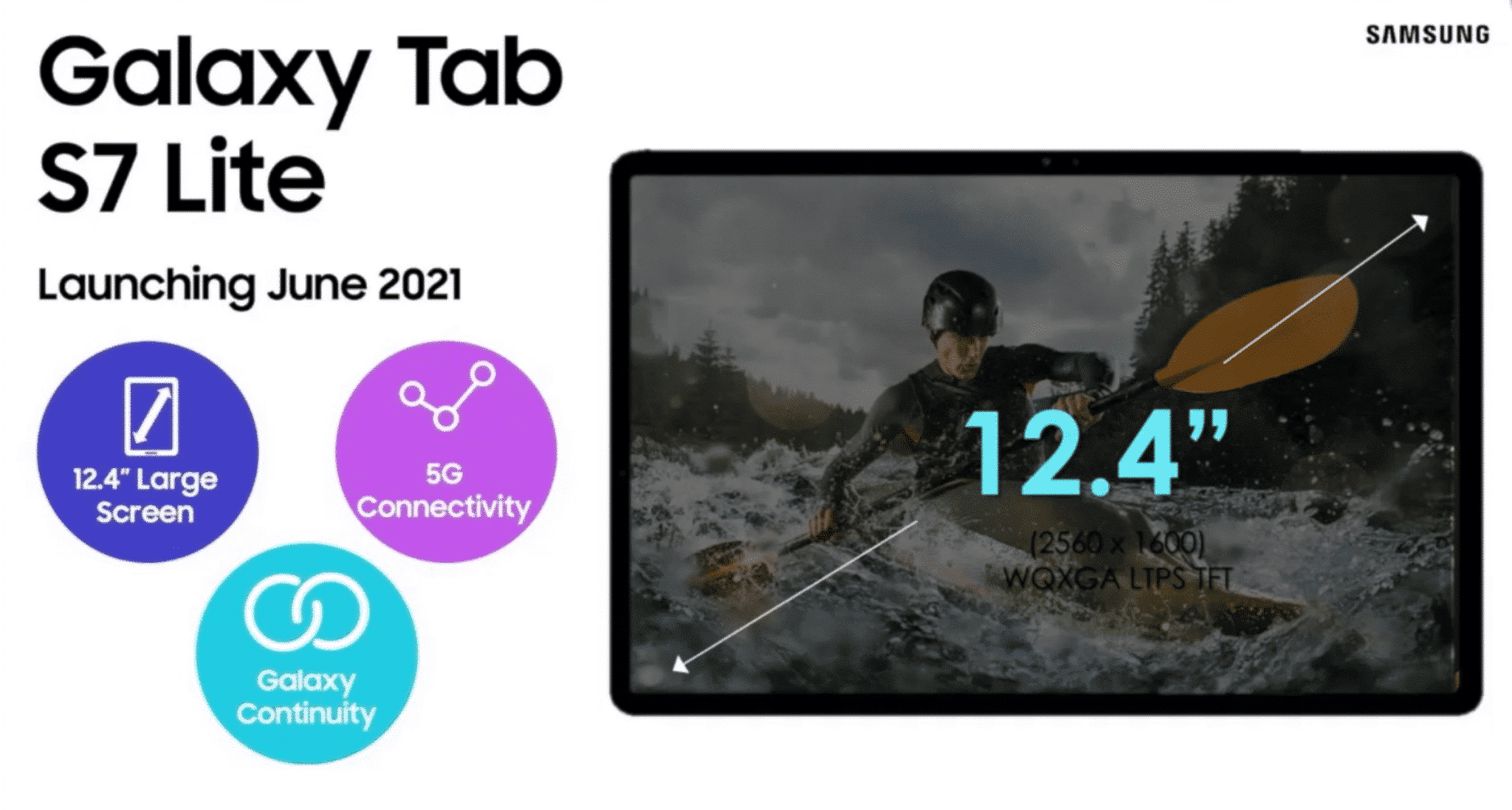 Here is further insight into what likely is going to be Samsung’s tablet plans for the foreseeable future. Thanks to Walking Cat that came up with the revelations, we now know there is the Galaxy Tab A7 Lite in the works in addition to the Galaxy Tab S7 Lite that we knew is forthcoming from the company.

According to what Walking Cat has to share, the Tab S7 Lite will come with a 12.4-inch LTPS TFT display having a resolution of 2,560 x 1,600 pixels. If those sound familiar, that’s because the Tab S7 too comes with the same display. The S7 Plus does better in that it comes with a Super AMOLED panel that is lit up by 2,800 x 1,752 pixels.

SamMobile, meanwhile, had claimed earlier that there could be at least three versions of the S7 Lite that is being worked upon. One of them is almost sure to be a 5G model if the image revealed by Walking Cat is to be believed. That apart, there likely could be an LTE and a Wi-Fi-only model as well. 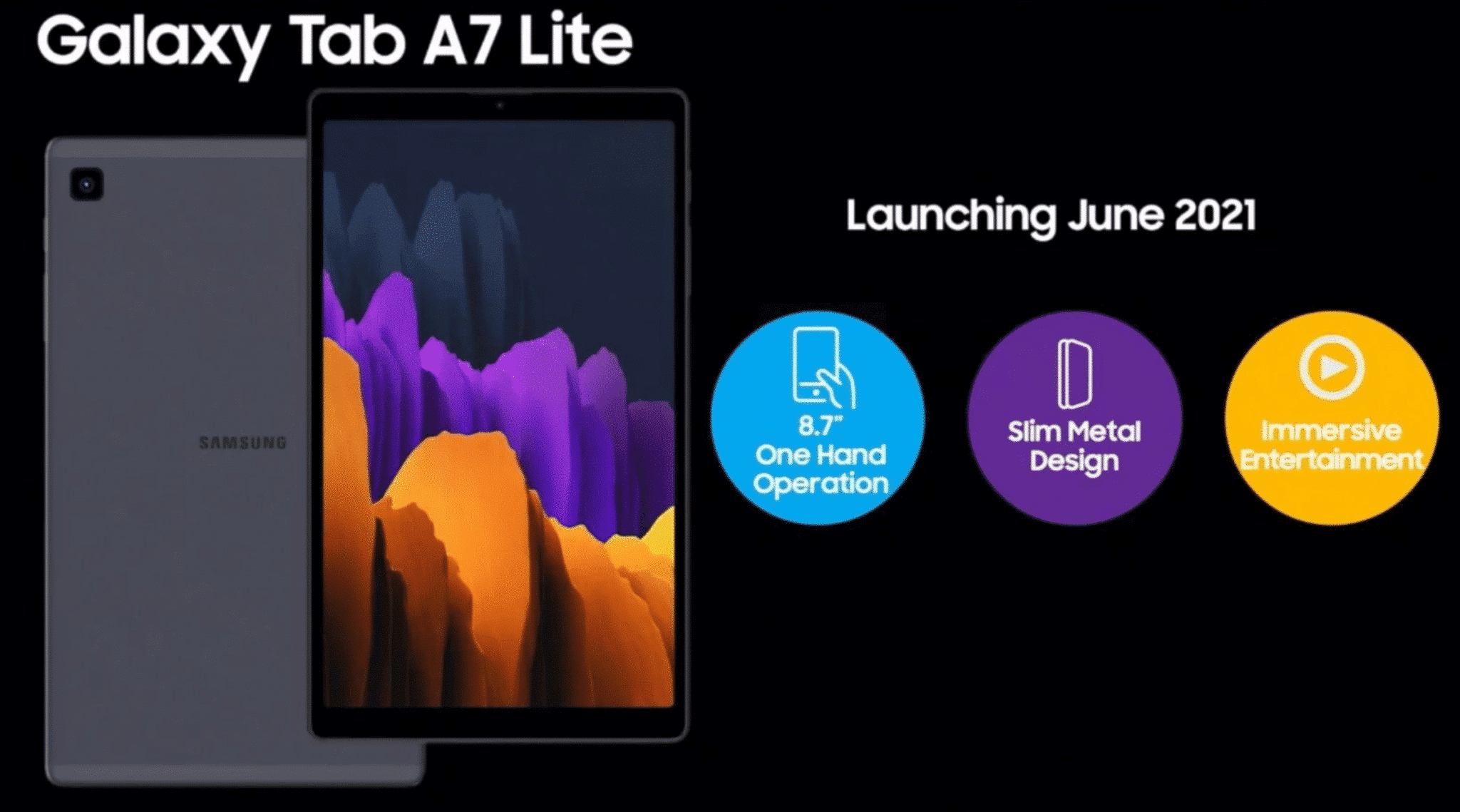 With the Galaxy Tab A7 Lite, Samsung could be following a different strategy, that of offering it as a scaled-down version of the Galaxy Tab A7 in terms of size and maybe in its features as well. While the Tab A7 comes with a 10.4-inch display, the same for the Tab A7 Lite could sport only an 8.7-inch panel. The A7 Lite also seems to be positioned for use in portrait mode given the placement of the selfie-cam as well as the company logo.

In any case, both the Galaxy Tab S7 Lite and the Galaxy Tab A7 Lite could be ready for a market debut by June 2021 itself. In between, there sure is going to be a few more leaks and revelations coming our way. Stay tuned.