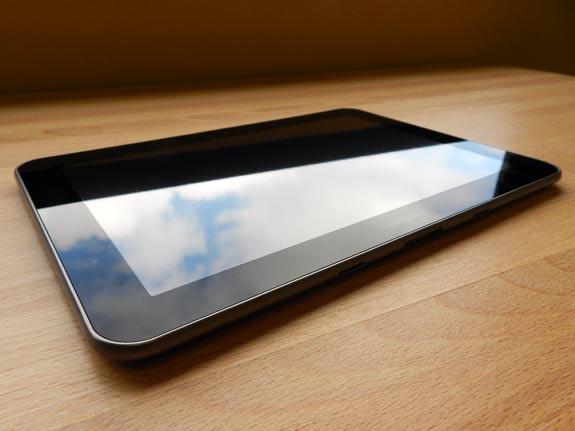 Samsung, it must be said is not the usual flamboyant self in the tablet scene ever since the series of setbacks it received in its court battle with Apple. It also maintained a somewhat low profile at the CES event early in the year though all of this surely does not paint a true picture of the Korean giant and its intentions and plans in the tablet segment. In fact, we might well be seeing the company come right back in the thick of things as far as Android tablets are concerned and the upcoming Mobile world Congress scheduled a few weeks hereafter might serve pointers of what lies ahead during the rest of the year as far as tablet devices from Samsung is concerned. The situation is more telling after the emergence of the Kindle Fire which has settled down as the top selling Android tablet after having displaced the Galaxy Tab 10.1.

However, while experts believe there would be no major announcement by Samsung at the MWC event as well, there are reports though about at least two Samsung tablets making it to the market. Both would be running on quad core CPU and be Wi-Fi certified units. Details of the upcoming tablets are not yet at hand, but it can be expected that the tablet would be 11.6 inch in dimension and sport a display of 2560 x 1600 resolution. It is quite possible that Samsung may showcase the tablet at the Mobile Web Congress. The OS should be Android 4.0 ICS, given that’s the latest version on offer.

Meanwhile, there is news of a Samsung tablet with the code name GT-P3100 having received its Wi-Fi certification. Given the codification process that Samsung has followed, the 10 inch model from them had the model code of GT-P7510 while P1010 represented the original 7 inch Galaxy Tab. As rumors and speculations begin to rise as we approach the Mobile World Congress event, there is probability of Samsung launching two models code named P3100 and P5100. Of the two, the latter is likely to sport a higher resolution display of 1920 x 1200 pixels. Further, out of the two models, one for sure would be priced reasonably while the other will be higher up in the price rung.