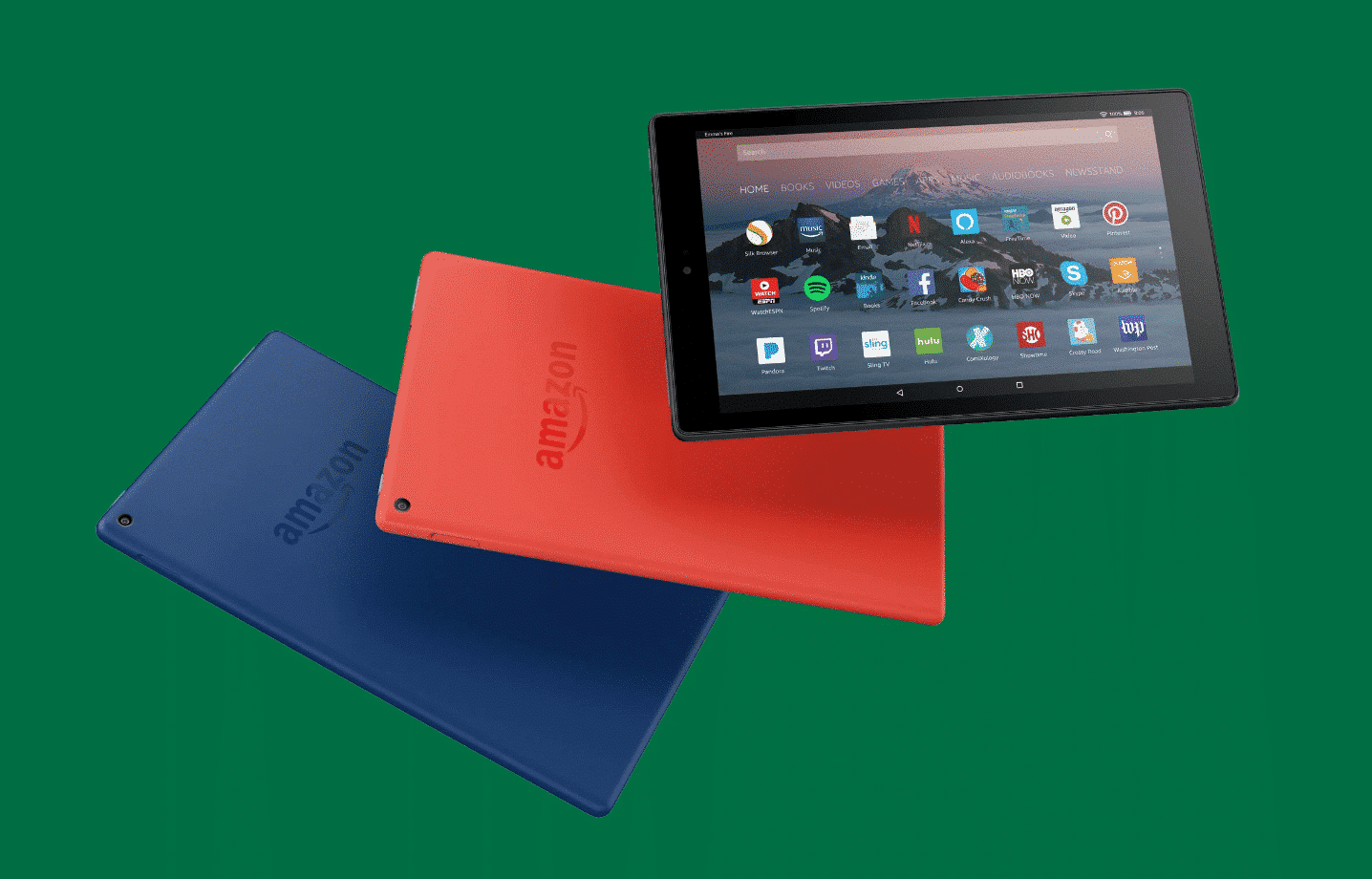 Most flagship smartphones and tablets are using Android 10 and Google is gearing up for Android 11, this fall. Amazon tablets employ Android too, but they bill it as Fire OS. At the end of July, Amazon is going to be updating Fire OS 6, which is based on Android 7.1 to OS 7, which is Android 9. The tablets receiving the upgrades are the Fire HD 8 tablet, which was released in 2018, the entry level Fire 7 tablet, also from 2018 and the Fire 7 tablet that came out last year.

The firmware update will be automatically start pushing out to these Fire tablets on July 28th. This will allow users to have more of a selection of apps they can install from the Amazon app store, but also sideloaded ones. There are also a myriad of other enhancements such as security and notifications.