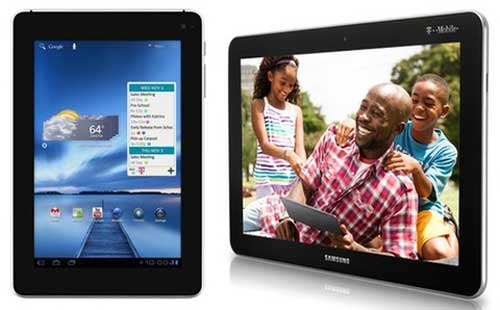 The SpringBoard, which essentially is the Huawei MediaPad under a TMo guise, is all set to break free in the US on November 16, exactly a week after it was initially announced to be. The pricing strategy adopted is a bit interesting. The 7 inch tablet isn’t getting a TMo subsidized price, even after agreeing to a 2 year data plan, something that is often the case with most other tablet devices. Instead, what the Springboard will come for is a quite lucrative $179.99. There is a mail-in rebate card involved as well so the actual price you shell out is $229.99. That’s not all, for TMo will be recovering the rest of the cost by charging $10 for the next 20 months. Add up all the costs and what you arrive at is $429.99, which surely isn’t palatable up front, though the carrier is doing its best to make the deal lucrative.

However, the Springboard still does make sense considering T-Mobile is offering the Samsung Galaxy Tab 7.0 Plus for a price of $250 for the subsidized version, and will cost $200 more when bought outright.