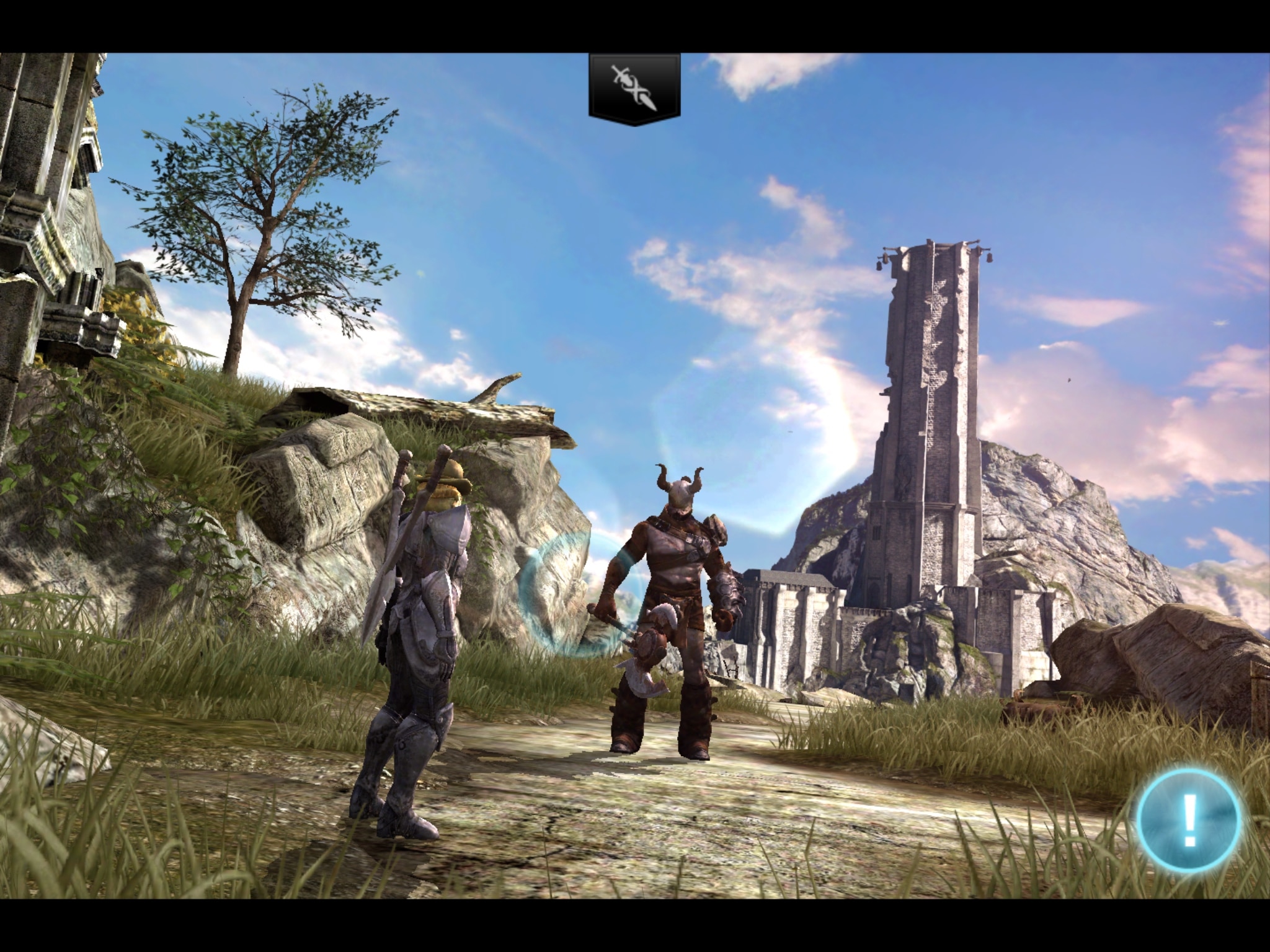 The revenue comes from not only the outright sale of the games itself, but is also inclusive of various virtual decorating themes that users can purchase. Consumers are lured to the games with the use of various incentives free games that display ads, pay per download, or trial versions with typically lesser features with the option to buy the full version that accompanies all the features and levels.

Tablet devices are selling thick and fast, with the iPad being the best selling of them all. Apple’s iPad alone has sold 3.7 million units in 2010, which has gone up to 25 million in 2011. The just released iPad 3 has already gone past 3 million units shipped with the first few days of its launch already. Further, the iPad 3 boasts of a super high resolution display that renders super sharp images.

As Charlotte Miller, author of the report, puts it, “The tablet is the perfect device for playing mobile games — the screens are large enough for the user to see the action, no matter how big their hands are. Tablet owners also tend to have a larger disposable income, as tablets are often bought outright rather than subsidized by operators. Higher user satisfaction with games and a bigger wallet mean that tablet games look to be highly lucrative.”

What all of this means is that there is plenty of action coming up in the tablet gaming scene, and a lot of it will be centered around the new iPad 3.