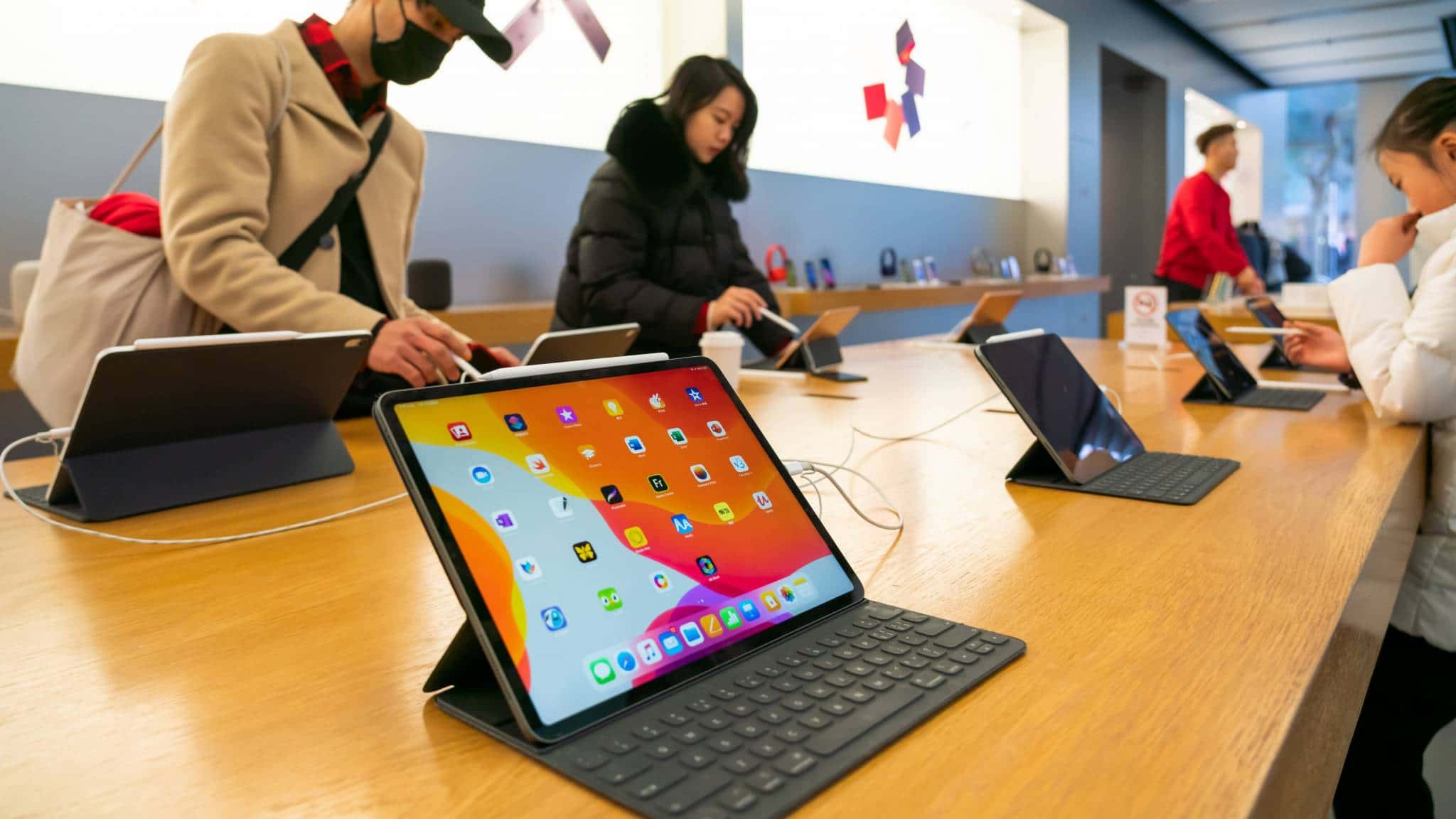 Tablet computer shipments in China topped off at 6.14 million units during Q4, 2020. That makes for a 5.6 percent year-on-year growth though as the market research firm International Data Corporation revealed in its report, the growth is still lower than the global average for the same period.

There has been a spurt in demand for tablet devices owing to the pandemic that forced many to spend time indoors. Other activities like working or learning came to be accomplished from home, leading to increased demand for mobile computing devices such as tablets. Those served both as a means of entertainment as well as for working or learning from home.

However, the growth might not sustain over a longer period once consumer focus shifts to notebook and smartphone devices. Also, with the pandemic gradually diminishing, things are getting back to normalcy with more people spending time outdoors. Under the circumstances, it will be interesting to see if demand for tablet devices continues to remain as strong.

The IDC report though stated tablet shipments will continue with their growth momentum as the pandemic wasn’t the only reason the segment grew over the past several months. Rather, the rise in the online mode of education, as well as increased demand for audio-visual games, also contributed to its popularity.