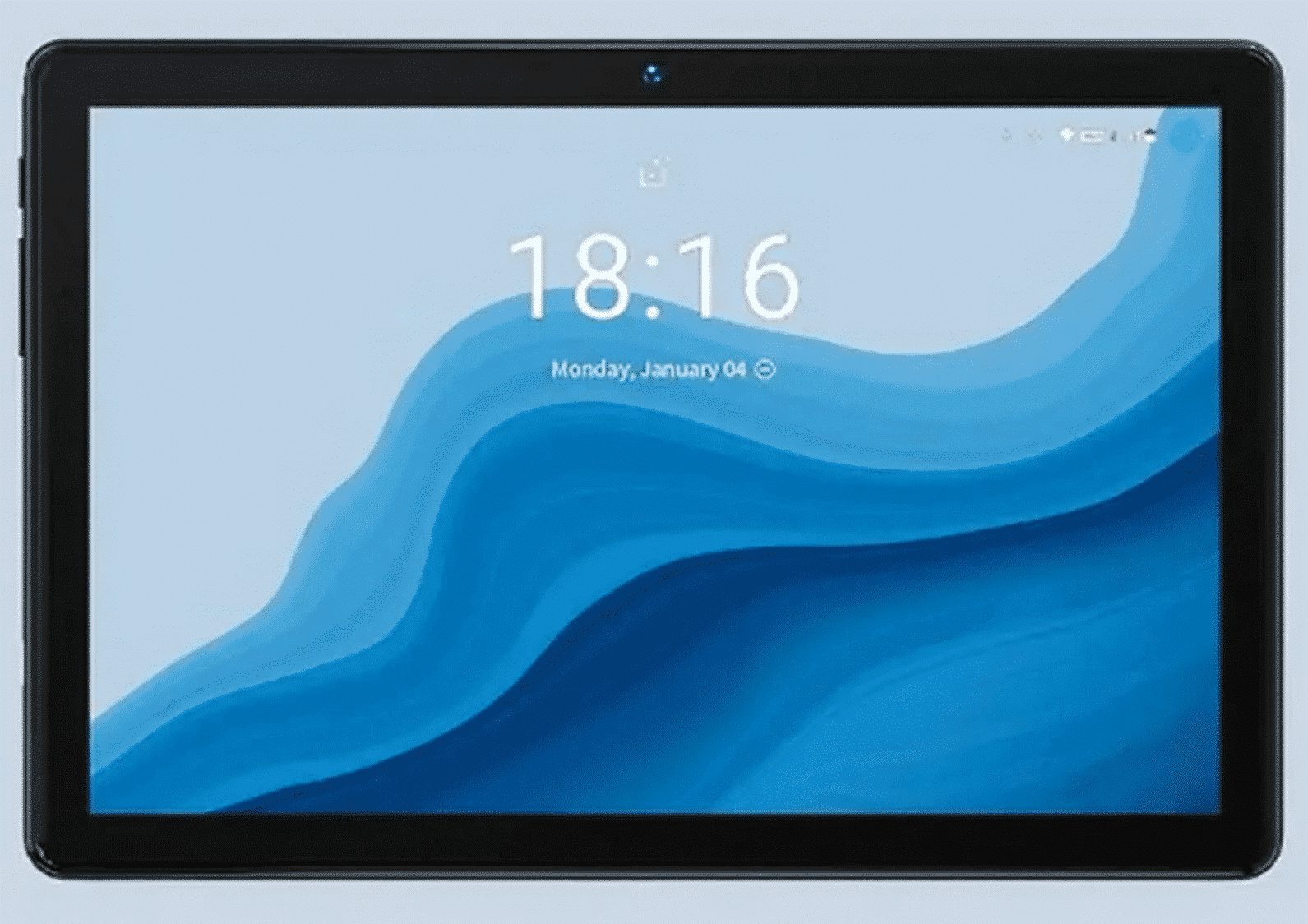 Here is another tablet from China that begs attention, given its interesting spec sheet while also having an extremely affordable price tag. The tablet in question is the Bmax MaxPad i10, which offers a 10.1-inch display and an octa-core Unisoc T610 SoC on the other side of it.

The Unisoc Tiger T610 again happens to be a version of the T618 chipset but sans the latter’s Adaptive Edge AI feature. That said, the 12nm T610 SoC supports 4G LTE and works in collusion with the ARM Mali-G52 MP3 GPU in the Bmax MaxPad i10 tablet. Further, there is 4 GB of LPDDR4 RAM on board, as is 64 GB sMMC storage. The latter again is further expandable to 2 TB via microSD cards.

Also, as already stated, the tablet offers a 10.1-inch IPS display having a 1920 x 1080 pixel resolution. The tablet runs Android 10 and is powered by a 6000 mAh battery, which the company said will allow for 7 hours of video playback effortlessly. The tablet also impresses with its all-aluminum build while being just 9mm thin. Also, at 550g, the tablet can well be counted among the lightest out there while still sporting a 10-inch display.

For optics, the tablet features a 5 MP rear cam, complete with an LED flash, while the front gets a 2 MP camera for selfies or video chats. Connectivity options include 4G-LTE with a dual SIM tray. Besides, the tablet also offers Wi-Fi, Bluetooth 5.0, and GPS features as well. Then there is a 3.5 mm headphone jack too, while the USB Type-C port will allow for data syncing and topping up the battery.

Coming to the price, the Bmax MaxPad i10 can be yours for just $139.99. The tablet is currently shipping all the way from China via Aliexpress.com with free shipping.