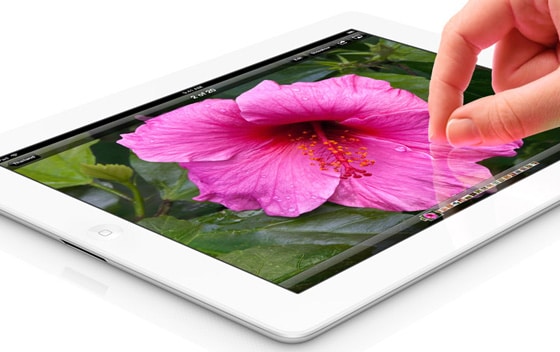 The tablet market has been pretty simple so far as the choice of operating system goes, since it’s either an iOS or an Android tablet available. RIM’s PlayBook OS is another choice, though its market presence has been insignificant compared to both iOS and Android. Also, while RIM has seen a somewhat greater acceptance of its PlayBook tablet PCs after the release of the much improved PlayBook OS 2.0, the overall tablet scene still continues to be dominated by either Apple’s iOS or Google’s Android OS, which in turn are at opposite poles in almost every conceivable aspect.

So while the iOS stands for watertight regulations, which in turn is often reported to be frustrating for App developers for the Apple OS, Google’s Android offers far greater levels of freedom both for hardware manufacturers and app developers. However, both has its own pluses and minuses so that in the end, those out to buy a tablet will first need to conclude which of the two suits them best.

The iOS is a more tightly controlled entity with strict rules and regulations in place that all app developers will have to adhere to if they wish to have their apps listed at the Apple iStore. This allows Apple to exert better quality control on its app store, while the consumers feel safe with one single authority, Apple, to rush to in case they find something amiss. App developers for the iOS are also better placed than their Android counterparts, as they need to write codes for a specific device, the specifications of which are all too well known to them.

Not so in case of Android, as there is a vast plethora of devices running the Android operating system with screen dimensions ranging from 7 inches to more than 10. While this adds to the developers’ concerns, consumers can have it better as Android tablets boasts of such features such as micro SD slots, and HDMI ports, and micro USB and Flash support, all of which are missing on the iPad. That said, consumers may not have the most pleasurable experience if they ever face problems with any app, as both Google and the developer can pass on the responsibility. That said, less rules for the developers can mean more creativity. At the same time, there might not be anyone to take responsibility if someone creates an app with the malicious intent of spreading virus, something that is much less probable on the Apple iStore.

So is itthe availability or the quality of the apps that can make or break a tablet device?

Well, that’s the edge on which the entire tablet segment and the associated eco-system seem to be standing right now. Apple just recently announced the 25 billionth download from the app store, which is illuminating regarding customer tastes. Also, with the new iPad, the most in-the-face thing that greets its users is its stunning display, which should make the apps more life like. More so for the gaming applications, which already are the most popular downloads on the iPad. The ease of availability as well as the diversity of apps on the iStore is also one of the biggest reasons for the stupendous success of the iPad, though the tablet always had the specifications to make the apps run butter smooth.

Google is in the process of re-structuring its Android Market, which it had recently re-christened as the Google Play. The Android tablet brigade is also in the process of coming up with better devices to ensure it not just the Apple tablet that gets to walk away with the crown all the time. However, for that to happen, Google will have to shore up its act with the Android OS if it wants the OS to compete well with the iOS in the tablet segent. More so since the Windows 8 is also due later this year and seems to be well worked out so far. Android has to be just as tasty as its version names sound for tablet devices running the OS to make it really big.