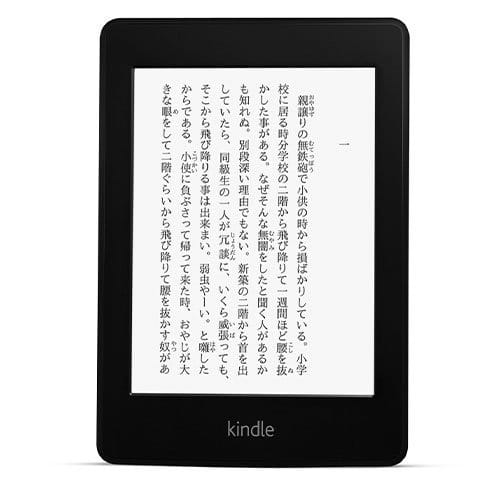 Given Apple’s current obsession with retina displays, its absence makes the iPad Mini the odd one out in its current tablet lineup. That did not stop consumers from buying out the stock of the new mini iPads, but the fact that its display left something to be desired is no secret. A slightly lower resolution display is one of the biggest drawbacks of the tablet in spite of the fact that it is quite capable in its own right.

However, there is a new rumor on this front: a new gen iPad Mini with retina display already seems to be cooking at the Apple camp. Sources say Apple has asked its display manufacturing partner AU Optronics to begin developing 7.9 inch sized display with retina display resolution. This would entail a 2048 x 1536 number of pixels for the smaller iPad Mini. This translates to an even more impressive pixel density of 324 for the iPad Mini compared to its bigger 9.7 inch sized cousins.

The next big question is when the iPad Mini 2 can be expected to reach markets. The iPad Mini is just out, though given the way Apple refreshed its iPad lineup with the new iPad 4 in just about 6 months, we should be prepared to allow the iPad Mini at least that much time before clamoring for a new gen iPad Mini.

There is a new kid in the budget tablet block with an even more enticing price tag. The Lenovo IdeaTab A2107 running Android 4.0 Ice Cream Sandwich costs just $149, which is not only $49 less than the Nexus 7, but also undercuts the second gen Kindle Fire by $9.

However, a low initial price tag is the perfect excuse by manufacturers to pack in the most ordinary of specs. With a 7 inch 1024 x 600 pixel display and a single core processor, the A2107 can never be a powerhouse, though can be a decent choice for those seeking a tablet on a tight budget.

The Coby Kyros MID1060 has just made it past the FCC and should be followed up by an US launch soon. The tablet with a 10.1 inch 1280 x 800 pixel display features an Amlogic AML8726-MX dual core processor which, coupled to a 1 GB RAM, promises decent performance. The tablet runs Android 4.0 Ice Cream Sandwich and is likely to be priced around the $250 mark.

Kindle Paperwhite to be cheaper in Japan than in USA

Amazon might be late in coming up with a Japanese language e-reader for the very matured e-reader market in that country, but is making up for the lost time with a competitively priced Kinde Paperwhite offering. The e-reader is priced at about $100, which is almost the same price as the Kobo in Japan. However, Amazon will still have its work cut out as it is up against Rakuten, which markets the Kobo. Rakuten boasts of an ebook store that is 200,000 strong while Amazon has started out with the Kindle ebook store that right now has just 50,000 titles to offer.

The Kindle Paperwhite costs $120 in the US in its standard form while the ad-free version costs $140.

MS Office for iPad will be free, due in early 2013

Microsoft is all set to unveil its MS Office suite for both Android and iOS devices by the first half of 2013, early reports claim. The app for iPad is likely to arrive around February or March, though the same for Android should see us waiting a few more months. The app will be free, though with limited usage to just viewing the documents. Consumers will have to sign up for an active Office 365 subscription to be able to edit the documents as well. However, it will still be a few notches below the full-fledged desktop version of the Office suite.

The Galaxy Note 10.1 is all set to be inducted into the Android 4.1 Jelly Bean club. The process has already started with Note 10.1 users in Germany. The update is pushed over the air and is 300 MB strong. Samsung hasn’t stated when the update will be made available in other parts of the world. The Note 10.1 device shipped with Android ICS on-board almost three months ago in the US and Europe.

Meanwhile, in another interesting development, the Galaxy Note 10.1 has gone on to replace paper sheet music at Brussels Philharmonic, making it the first orchestra in the world to do so. The orchestra, comprising of a hundred musicians, will be provided with a Note 10.1 device pre-loaded with NeoScores’ software. The move is expected to save about €25,000 each year on the amount of paper they would have consumed.