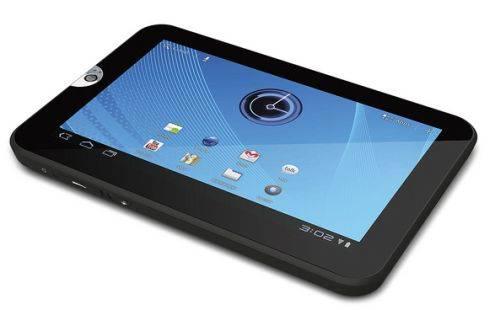 Toshiba has pushed back the Android 4.0 Ice Cream Sandwich update for the Toshiba Thrive series of tablets. We can expect the update to be available in the fall instead of spring as was earlier scheduled.

“We are working hard to bring Android 4.0, Ice Cream Sandwich to our Thrive tablets. While we originally estimated it would be ready this spring, we now estimate the update will be delivered to all Thrive 10” and 7” tablets by early fall. Apologies for any inconvenience and thank you for your patience,” revealed a Toshiba rep on their community forum.

The Thrive tablets from Toshiba were thick with a rubber cladding at the rear. It featured full size USB ports and came loaded with Android 3.2 Honeycomb right out of the box. The tablet’s weren’t exactly bad, though it suffered from niggling problems while better devices (in the form of the Galaxy Tab) were always available. Toshiba has since taken to developing sleek and slim devices such as the Excite.

Meanwhile, with no specific dates made available for the update to be released, we have no idea how long we have to wait for Android ICS to make its way onto Thrive tablets.