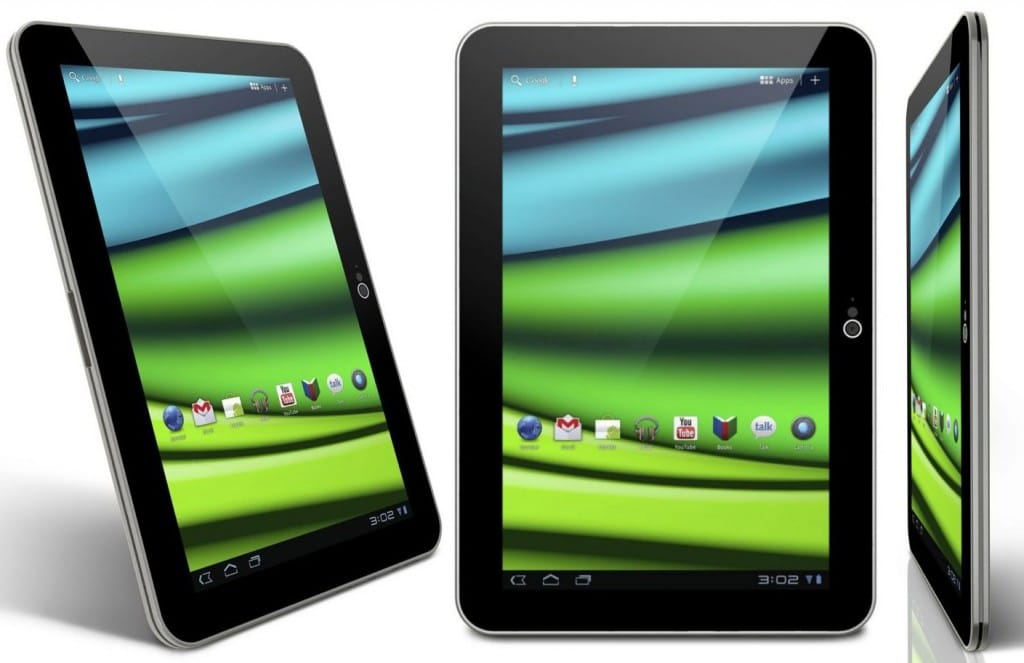 Apple is supposed to be launching the much talked about iPad 3 on 7th March. Now there is news about Toshiba launching their Excite 10 LE tablet just a day prior to that on the 6th of March.

This tablet had been showcased by Toshiba at the CES event though it was then referred to as the Excite X 10. For reasons known only to Toshiba, they are now presenting the tablet as Excite 10 though the slight change in the tablet’s name should not matter too much considering the tablet’s specifications remain the same. Like it features a 1.2 GHz TI OMAP 4430 dual core processor at its heart along with a RAM strength of 1 GB. The tablet offers on-board storage options of 16 GB and 32 GB while a microSD card slot will let you add some more. Upfront, the 10.1 inch display has a resolution of 1280 X 800 pixels while the tablet, which is being touted as the slimmest and lightest has a depth of just 7.7 mm and a weight of 535 grams. The OS right now would be Android 3.2 Honeycomb though Toshiba has promised an upgrade to Android 4.0 Ice Cream Sandwich soon.