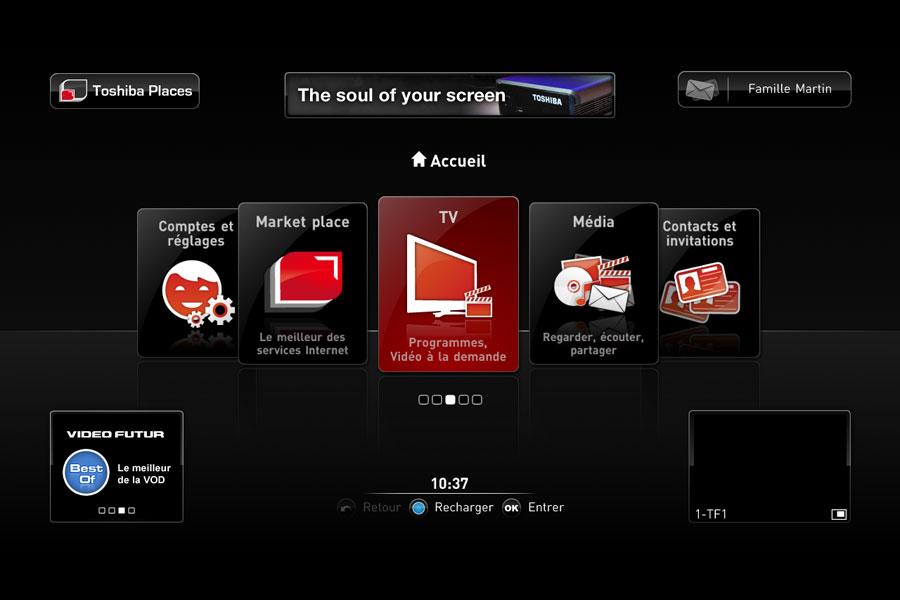 Berlin based Txtr has signed into an agreement with Toshiba to have their e-reading application and bookstore bundled on tablets and computers in Europe. In early April you will be able to connect up to Txtr’s ecosystem via Toshiba’s  European digital media platform, Toshiba Places. Users will be able to easily download the new txtr “Toshiba Places edition” Android app on the tablets. The txtr eReading app is fully optimised for Android 3.0 Honeycomb.

Recently Txtr had major financial backing from 3M, which certainly helped contribute to this deal. Currently Txtr has the largest catalogue of commercially available multi-language eBook titles across Europe and has a proven technology infrastructure. The company has been in business for over four years and has a solid track record. Txtr operates its eReading platform with apps and local eBook catalogues via digital distribution and carries out invoicing in local currencies in numerous countries around the world. In addition to a catalogue of more than 400,000 titles to purchase, Txtr will give Toshiba Places users access to more than two million free titles.

Europe is still behind the US with respect to the average eBook penetration, but the gap is narrowing with growth figures of over 200% per year in countries such as Germany and The Netherlands. “There is a huge opportunity in eBooks, which is starting to become a more mature market. We expect it to grow to US$ 35 billion in 2015 globally,” says Ulrik Deichsel, Head of Business Development of Txtr.