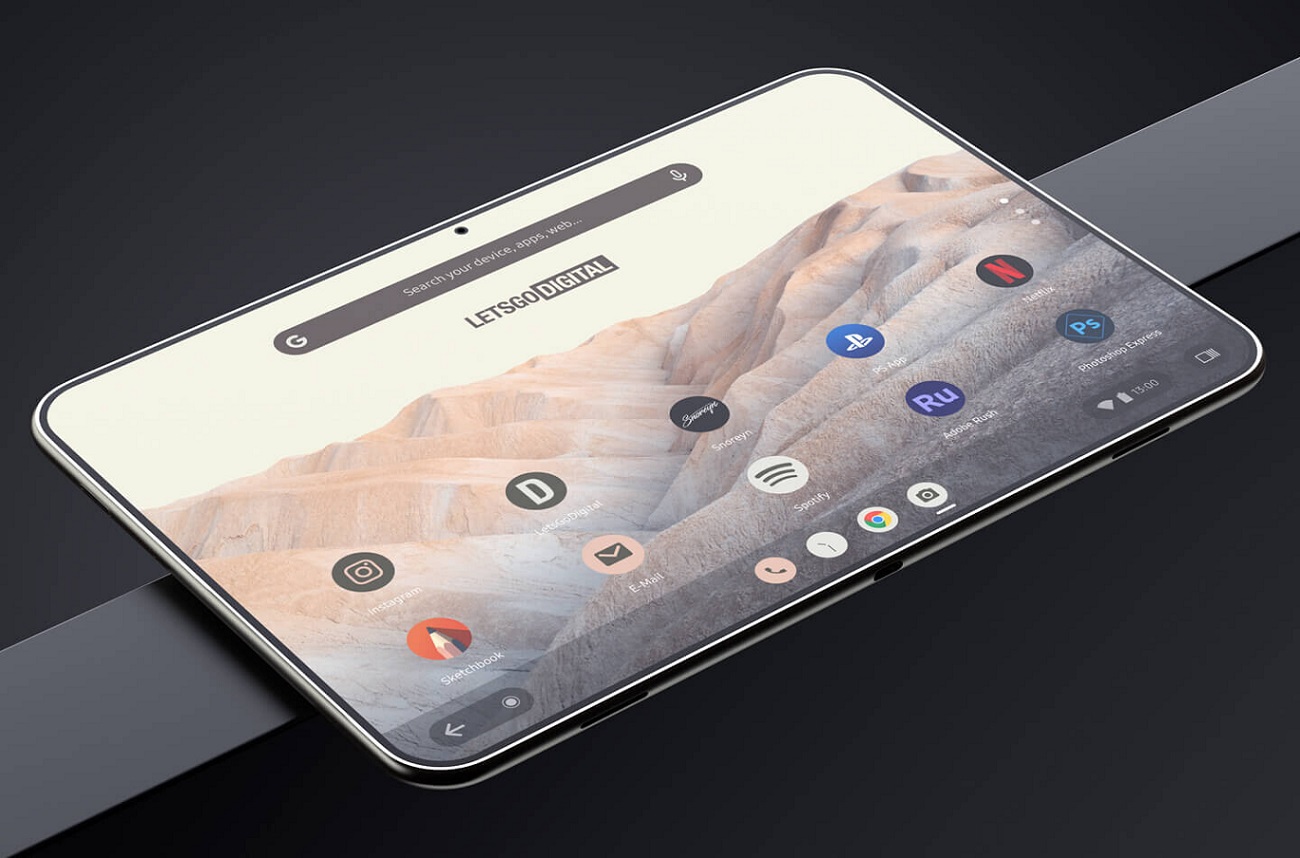 Google is keen to make up for the years of neglect that it subjected its tablet segment to. The company had earlier announced the launch of the Android 12L version which it said has been specifically designed for tablets and dual-screen devices. However, it isn’t stopping at that but is working to include other tablet-friendly features as well. As Esper revealed, those include a new Hub mode for tablets along with enhancements to the screen saver feature. Plus, there are going to be better features available when the tablet is placed on a dock thanks to the upcoming new improvements being provided to Android.

To elaborate on the new Hub Mode for tablets, this will let users share apps across profiles, thus saving users from having to switch profiles or sign in again. This is going to be beneficial to those who use a shared Android device, like in an office environment with several users having their own profiles on the tablet. This apart, the Hub Mode will also allow for the setting up of a trusted network where only the participants will be able to access shared apps and data.

Similarly, there are a few improvements to the docked tablet experience that has been hinted at. Those include the ability to identify the charging dock as a source of power while also incorporating a special idle mode to save on power. Apart from these, the screen saver feature too is expected to see a major revamp as well.

Then there is a new kid’s mode that too is being speculated and has been hinted in the launcher app in the developer preview release. The kid’s mode is likely to work in the same manner as the Android screen pinning feature. This way, the current task gets locked to the screen and won’t allow others from exiting it. Then there might be improvements to the gaming experience as well while other enhancements include an intimation of sorts that will let the user know if an input method recognizes handwriting made using a stylus.

Also, even though details are scarce, what is likely is that the above tablet-specific features will be part of Android 13 which is due to release later in the year. The Android 13 developer preview however is expected to appear in a few months’ time and should provide an inkling of what to expect in the final build.