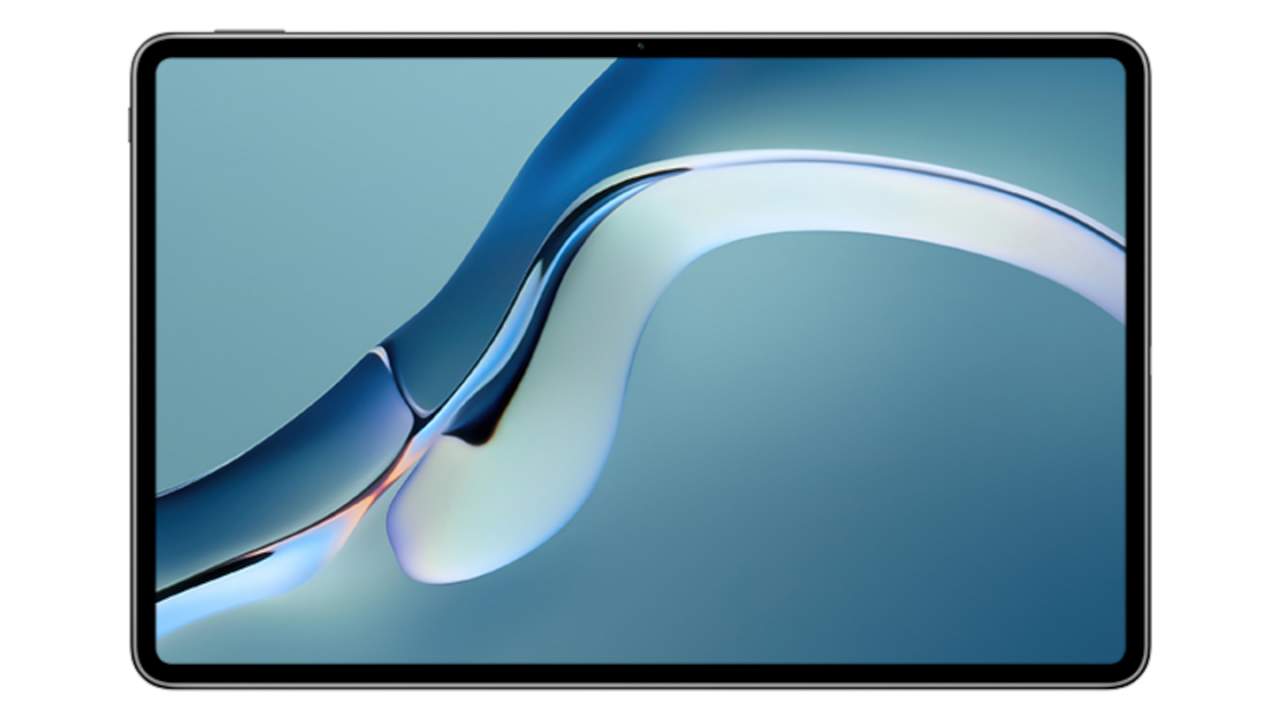 The tablet segment is experiencing a resurgence of sorts and the latest to add to that is Oppo. We also have the first visuals of the tablet thanks to Digital Chat Station that posted an image of the upcoming tablet on Weibo. However, it is here that the excitement fizzles out a bit as almost all tablets launched or revealed in recent times – save for a few from Lenovo – sports the same basic look, which again reminds us of the iPad Pro.

So, there are going to be uniform thin bezels all around, which are thick enough to host the front-facing cam at the top. There is no word yet as to what the display size is though experts opine it could be all of 12.6-inches, which is the same as that of the Huawei MatePad Pro that was launched just weeks back. That way, the display is big enough to come across as the perfect media consumption device, besides being well suited for both work and study purposes.

The Weibo leak also states the tablet will be running a version of ColorOS that seems to have been specifically designed to aid in tablet operations. Also, the OS will have a greater resemblance to a desktop than maybe a tablet device. However, unlike its competitors, Oppo likely is keen to position the tablet more as a smart ecosystem hub than anything else.

That way, the tablet will be seen as a device to keep a tab on other devices it is compatible with. That includes Oppo smartphones, smart TVs as well as its smart wearable device offerings. Interestingly, this also is the first time Oppo will be venturing into the tablet segment. For years it has kept itself confined to smartphones but has recently ventured out to launch smart TVs and wearables.

Meanwhile, there is no word yet as to when we can expect the Oppo tablet to reach markets, or what it is going to be priced like.