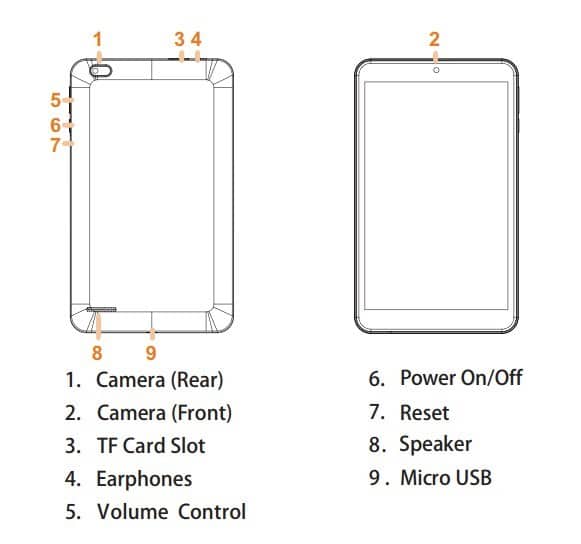 Walmart will be releasing two Android tablets soon that will have the stores ONN brand. Walmart’s ONN store brand mainly sells accessories like headphones, charging cables and television soundbars. The tablet will be made by a Chinese supplier and will have Google Play.  Walmart has already attained FCC approval for the devices.

The two tablets will have two different screen sizes; 8 inch and 10.1. They will be billed as low-cost  and kid friendly. They will  retail for the same price as the Kindle Fire 7 and the Nook Tablet 7, which is around $50 to $99.

There aren’t a lot of details about the tablet specifications, but some of the paperwork indicates that the 8 inch model will have a 1280 x 800 pixel display, a MediaTek MT8163 quad-core processor, 2GB of RAM, 16GB of storage, a microSD card reader, a micro USB port, and a 3,500 mAh battery and 5V/2A charger. It has a mono speaker, a headphone jack, and front and rear cameras.