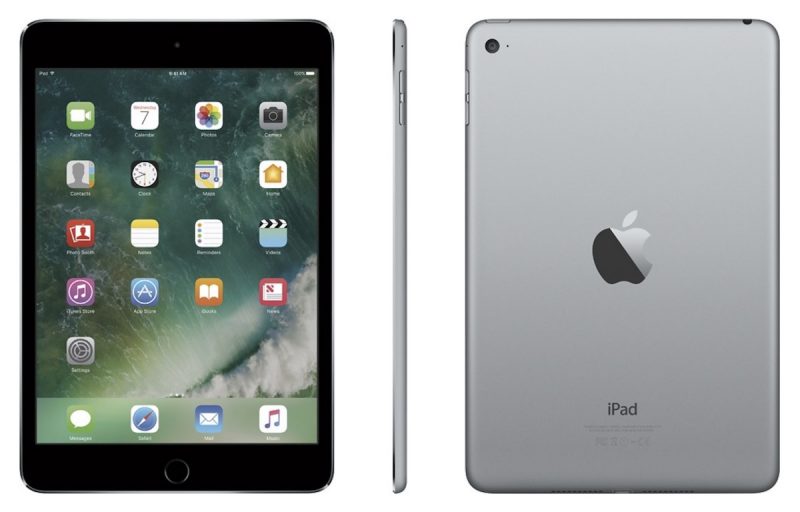 Apple unveiled three new smartphones at a major event last month and the XS, XS MAX and XR did not really surprise anyone. These devices were leaked for almost six months before the official unveiling. Apple is going to be holding another event next week and this one is far more interesting because nobody knows exactly what the company will announce, but we do have some ideas. 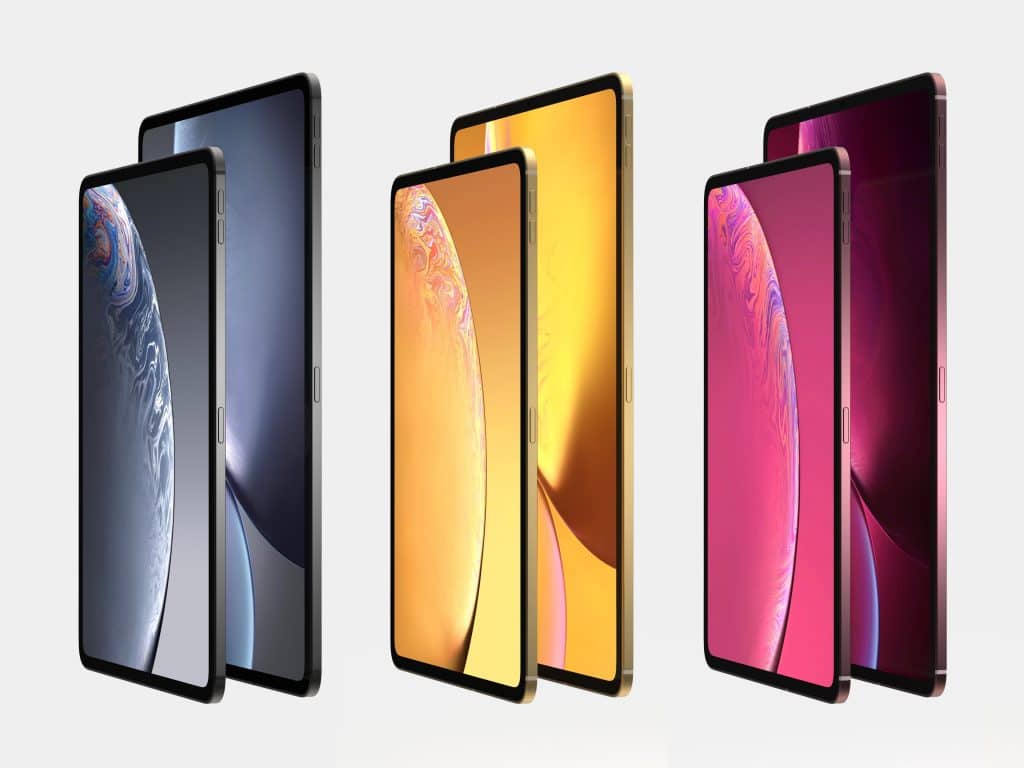 Apple is thought to announce a new iPad PRO with super thin bezels, a Face ID sensor and a USB-C port for charging and data transfer. The move will bring Apple’s premium tablets more in line with the iPhone X’s design language, which was only a matter of time. A few other things worth noting: As usual, we expect to see the new 11-inch and 12.9-inch Pros running with an improved version of the A12 Bionic chipset we saw in this year’s iPhone Xs, but Bloomberg suggests that these will be the first iPads to use one of Apple’s in-house GPUs. If you like to watch video, all of these devices will be capable of rendering 4K HDR from Netflix and the growing library on iTunes.

Engadget is claiming that “We’re also expecting Apple to stick with tried-and-true LCDs for this generation of iPads rather than switch to the sorts of beautiful OLED panels it embraced for the iPhone X. We can’t say we’re surprised, since an OLED iPad Pro would probably come with an eye-watering price tag, but Apple’s choice here doesn’t raise many concerns. The company’s current ProMotion LCDs refresh 120 times per second, which makes motion on the iPad Pro look almost shockingly smooth, and they’re already some of the best-looking displays you’ll find on a tablet.”

The Verge seems to think we will also see an updated iPad Mini. “Ming-Chi Kuo says that the new iPad Mini will get “an upgraded processor and a lower-cost panel,” which would seem to position it as a smaller option for those considering Apple’s entry-level iPad model rather than a miniature version of the iPad Pro. An iPad Mini update has been a long time coming — Apple last updated the device with the iPad Mini 4 back in 2015.

Kuo also says that Apple is still looking at either late 2018 or early 2019 for the AirPower charging mat along with the rumored AirPod update that would add a Qi-compatible case. It’s still not clear whether those will be showing up at next week’s event, or if Apple will even mention the still missing charging pad at all.”

9to5mac thinks that new computers will be launched at the event. “If you’re in the market for a new Mac, this month could finally bring some answers to a lot of questions about the current lineup. Apple upgraded the 13-inch and 15-inch MacBook Pro in July, adding True Tone display, Hey Siri, and higher core options without an event. At least one new Mac design could be introduced this month, however, which is worth showcasing.

They also speculate that a new MacBook Air could be on the way. This has been rumored for a while with prices all over the $1000-$1500 range, and a recent rumor that it will feature Touch ID (without the Touch Bar) suggests it won’t be entry-level. One of the big mysteries with this Mac is what happens to the MacBook Air, 12-inch MacBook, and Touch Bar-less MacBook Pro. The latter two Macs start at $1299 and the MacBook Air — beloved as it is — hasn’t been refreshed in years.

Finally, according to Kuo, Apple could launch new AirPods and the AirPower either late in the fourth quarter of 2018 or early in the first quarter of 2019, but he doesn’t yet know the company’s specific plans.  It’s possible that if Apple is planning on debuting the AirPower before the end of 2018 as promised, it would be mentioned at the October event, but Kuo doesn’t say either way. The AirPower, first unveiled in September 2017, is meant to charge three devices at once, including an iPhone, the AirPods, and the Apple Watch, but it’s been delayed for several months now.  As for the AirPods, we can expect to see an upgraded wireless charging case that will work with the AirPower along with a new wireless chip that enables “Hey Siri” functionality.

If Apple were to release a new iPad Mini or a iPad PRO, what would make you buy one? I am still using the first gen iPad PRO 9.7 with Apple Pencil support. I primarily purchased it because of the four speakers, but I am in the market for a new one, HDR and 4K would be a big factor, along with product design.