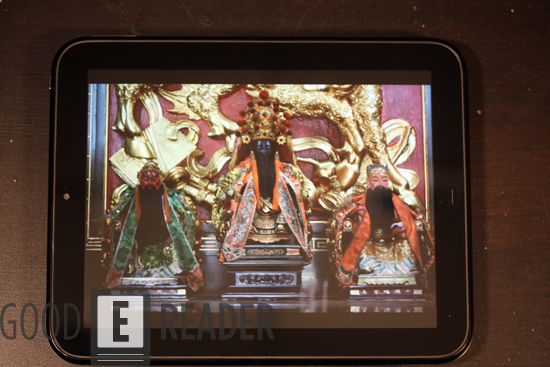 The HP TouchPad has finally seen the demand and lineups for the Tablet that the company had initially hoped for. It is only too bad it took them to reduce the price to $99 in order for this to happen. The firesale has been going on since Friday of last week and over 400,000 tablets have been sold so far. There are still places that have them available, but inventory is low.

Best Buy – Best Buy has the largest selection and should see a shipment to most locations at some point today. A recent Tweet has mentioned that Best Buy has thousands of them still available. We have an exclusive Spreadsheet of how many TouchPads are located at Best Buy per store location! Click HERE to download it and then HERE to search by store in your area.

Newegg – The site has not confirmed if they will be lowering the price on their tablets soon. Management at the company said they were considering it to deinvest themselves of all of their stock. Keep checking back for more news.

HP.Com – Many retailers that never lowered their price or decided to send them back will be sold on a massive firesale on HP.COM! Many trusted sources have told us that rather then particupate in the deal they have just sent back all of their devices for HP to deal with. If you have ordered from HP and want to know if your order has been shipped, cancelled or otherwise? Check out the HP Online Tracking Tool. We will follow this situation as it develops. Rumors have at least 10,000 tablets on their way to HP.

Some stores continue to have the TouchPad in stock but at regulalr prices. We have heard rumors that they intend on lowering their stock once everyone else is confirmed to be sold out to captilize on the voracious demand.

Amazon – TouchPad deals have made it the current BESTSELLER! There are deals to be had here and you can save $50 to $100 off the normal price.

We will continue to update this post all day and give you the low down on where you can get them. Make sure to check out our FULL REVIEW OF THE HP TOUCHPAD for specs and videos.