You are here: Home / Tablet PC News / Will Amazon Alexa Make the Fire HD 8 a Success? 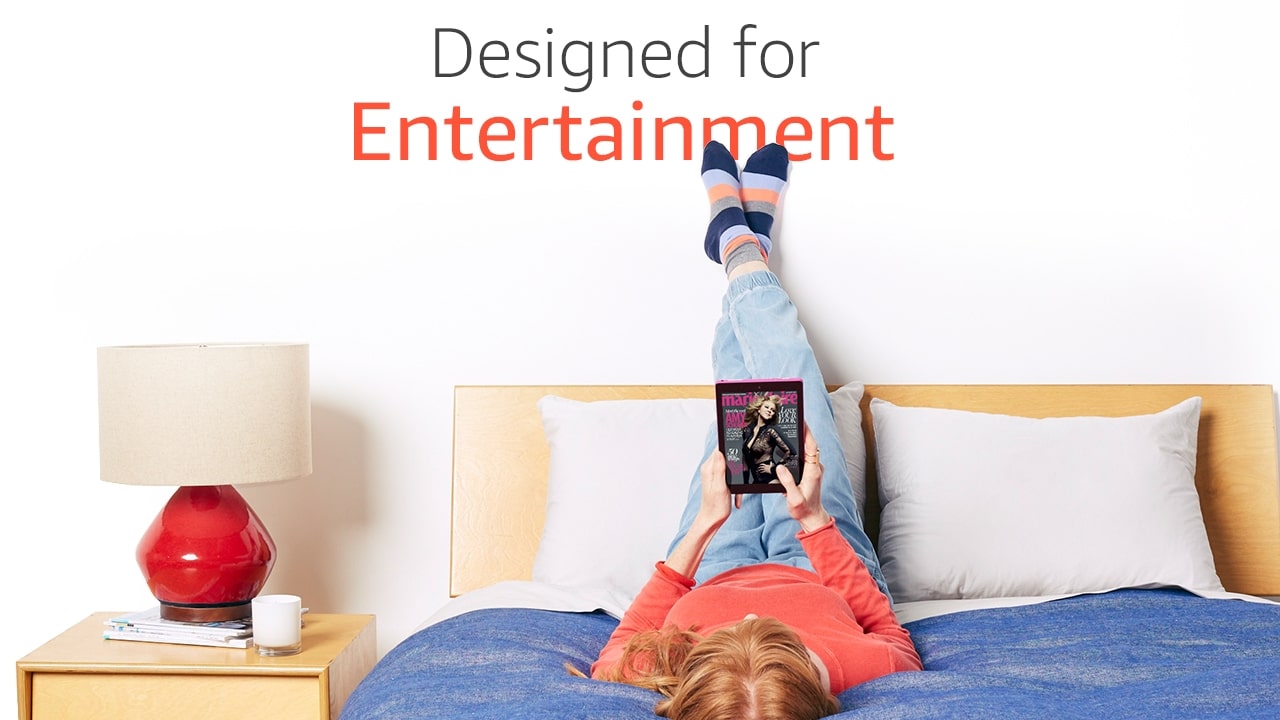 Amazon is betting that customers will upgrade their old Fire tablets with the advent of the Fire 8 HD. The hardware specs are fairly lackluster, but it is the first tablet to have Alexa built into it.

Amazon Alexa is a personal assistant that is baked into a number of core products such as the Dot, Echo and Fire TV. It will launch apps, update you on news events and even order you pizza. Amazon is constantly adding new features to the platform to build more synergy between various Amazon products and services.

The Fire 8 HD features an 8 inch screen with a resolution of 1280 x 800 and 189 PPI. Underneath the hood is a Quad-core 1.3 GHz processor and 1.5 GB of RAM. There are two different options for internal storage: 32 GB or 64 GB. There is also an SD card so you can increase it up to 200 GB. Alexa will not ship on the device when it comes out on September 21st, but Amazon promises an upcoming firmware update.

It looks like Alexa is the big selling point behind this new tablet, but will it be enough? I think the vast majority of people have no idea what Alexa truly does and it will be an uphill battle to convince people that they need it. Alexa is not as ubiquitous as Siri, even though it has more functionality.

The Echo Speaker and Fire TV are not readily available for people who live outside the United States. You cannot buy either of these two products directly from Amazon and instead have to rely on 3rd party sellers. It remains to be seen if the Fire 8 HD will be available in Canada and other key markets when it launches. I have pinged Amazon to find out and will update this post when I hear back.