You are here: Home / Android News / Will the Success of the Nexus 7 Fizzle Out Kindle Fire 2 Sales? 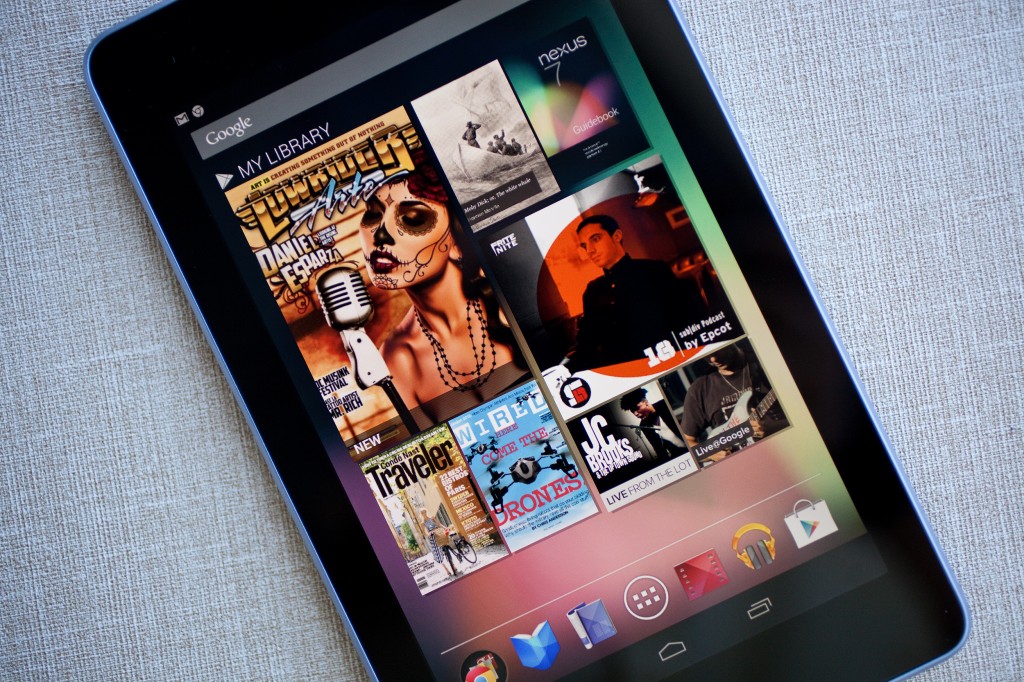 The Google Nexus 7 tablet has been selling out in Canada and the USA over the course of the last week. You will be hard-pressed to find the latest quad-core tablet, and hardly any retail shops have them in stock for any amount of time.  Most people have been relegated to ordering them online, in the hope that the tablet will be shipped out within four weeks.  In 2012 so far, there has only been one other device to spark a media and consumer frenzy—the iPad.  And now, many industry experts agree that the Amazon Kindle Fire 2 is ready to be unveiled by August 7th 2012. The main question is “How will the tablet do in the current competitive landscape?”

Google has released two different versions of the Nexus smartphone and this is the company’s first foray in the tablet world. The company gained a firm understanding of the market via its acquisition of Motorola.

The Kindle Fire 2 might arrive on the market at the end of August or the beginning of September. Sales might be hampered due to consumer spending on the Nexus 7, which could strike a blow to the online giant. Amazon really needs to release a new e-reader and tablet very soon to stay competitive in the marketplace.

Barnes and Noble is poised to announce its next generation tablet. It is billing the new tablet as a very unique display screen technology. Apple also will be revealing a 7 inch iPad and even Sony is going to be announcing a new e-reader and Android tablet soon. This is an excellent season for the customer, as these companies battle against each other to sell hardware at rock bottom prices.

Amazon better release something truly excellent in terms of hardware to appeal to the large segment of people who are enamored with specs. It also must accentuate the vibrant Amazon ecosystem that offers movies, ebooks, magazines, newspapers, and an Android market.