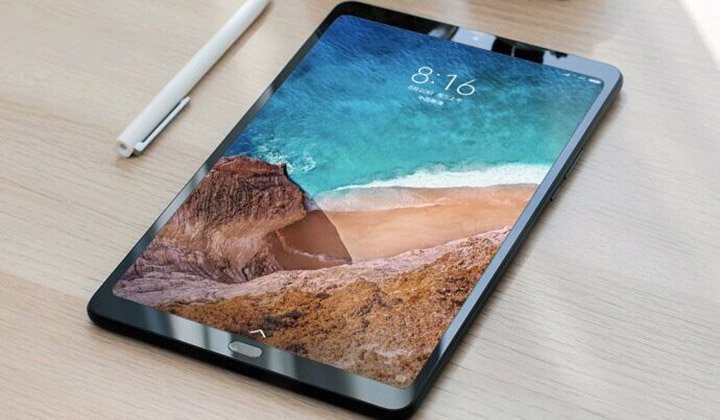 Xiaomi has great plans ahead for the rest of 2021, which includes the revival of sorts for its Mi Pad range of tablets. Of course, details aren’t aplenty at the moment though word on the street is that the upcoming Xiaomi tablet is going to be named Mi Pad 5.

There also is speculation that the Mi Pad 5 will come with up-market specs and is going to be a premium offering. That way, it will be gunning for the slot currently dominated by the likes of the Apple iPad Pro or the Samsung Galaxy Tab 7.

If that is indeed how Xiaomi’s future tablet plans pan out to be, expect the Mi Tab 5 to turn out to be a convertible device, complete with a detachable keyboard as well. There likely will be stylus support too which will put it in good stead with its competitors.

As a run-up to the launch of the new tablet along with other products such as a slew of new smartphones, Xiaomi is also expected to scale up its R&D division as well. That would be in the form of a fresh cash infusion to the tune of $2 – 2.2 billion while the headcount too is going to be enhanced with the recruitment of 5,000 more engineers.

All of that translates to better resources at the company’s disposal to work on the new tablet device. There is no word though as to when the Mi Pad 5 can be expected to reach markets, or what it could be priced when it is eventually launched.

The last time Xiaomi launched a tablet has been in 2018 when the Mi Pad 4 and the Mi Pad 4 Plus were introduced.