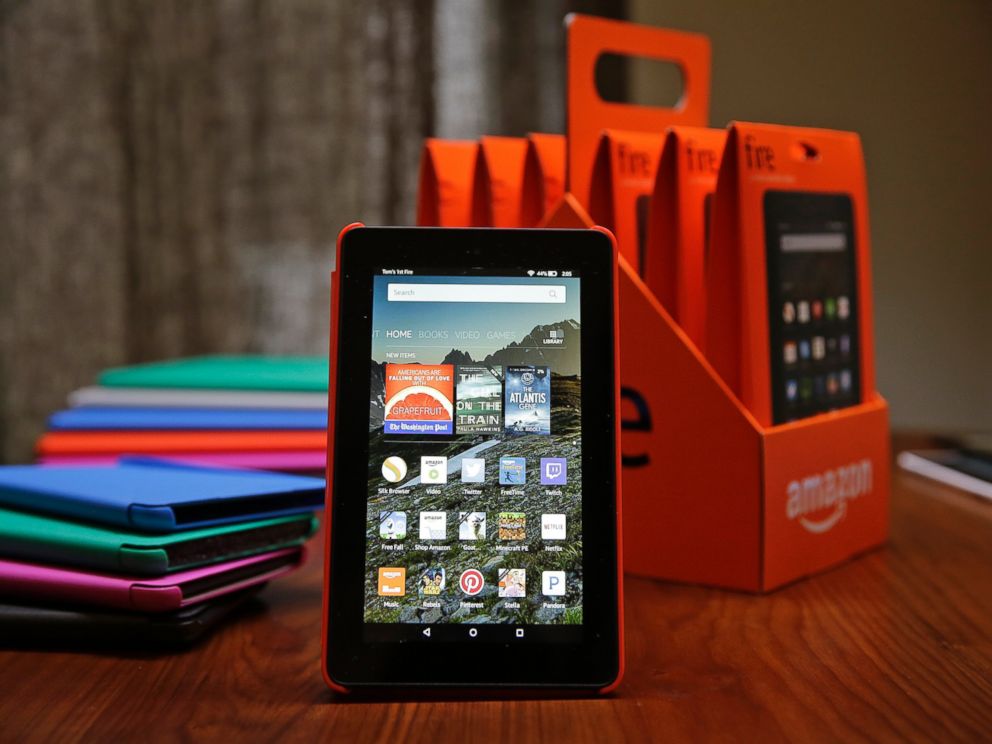 Amazon has discounted their Fire Tablet by £10 and you can now purchase it for a respectable £39. I recommend this device because its not only affordable, but is your gateway to all things Amazon. You can stream music/video and read e-books and expand the memory via an SD card.

The new seven inch entry level Amazon Fire Tablet has a resolution of 1024 x 600 pixels.Underneath the hood on the upcoming 2015 six inch tablet is a quad-core ARM cortex-A7 processor with Mali-450 graphics, 1GB of RAM, 8GB of storage. You will be able to snap pictures with the rear facing 2MP camera or access on-demand video chat via the 0.3MP front camera.