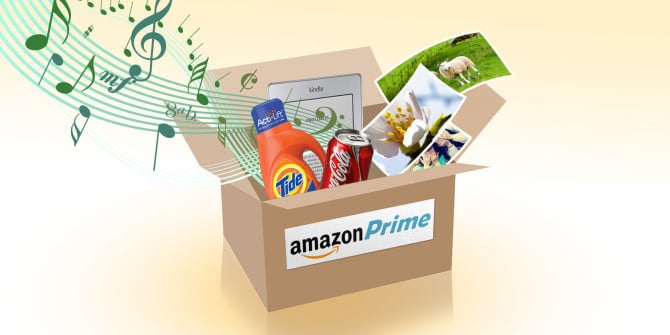 Amazon has just increased the cost of Prime membership from $10.99 to $12.99 per month, an 18% increase. The existing price structure for Amazon student and people on government assistance will remain the same. If you pay for Prime on a yearly basis, the price remains $99 per year, which Amazon last raised in 2014.  The price change is effective immediately for new people who sign up for Prime and  existing customers will see the increase occur next month.

Amazon raising the price of the monthly membership is a clear indication that the company wants to get a yearly commitment.  This helps reduce churn and allows the company to remain competitive in producing original content for their Prime video service, such as the new Lord of the Rings television show.

Although Amazon does not disclose how many active Prime accounts it has, Consumer Intelligence Research Partners estimated in September 2017 that Amazon Prime had approximately 90 million U.S. members; up 38% from 2016.