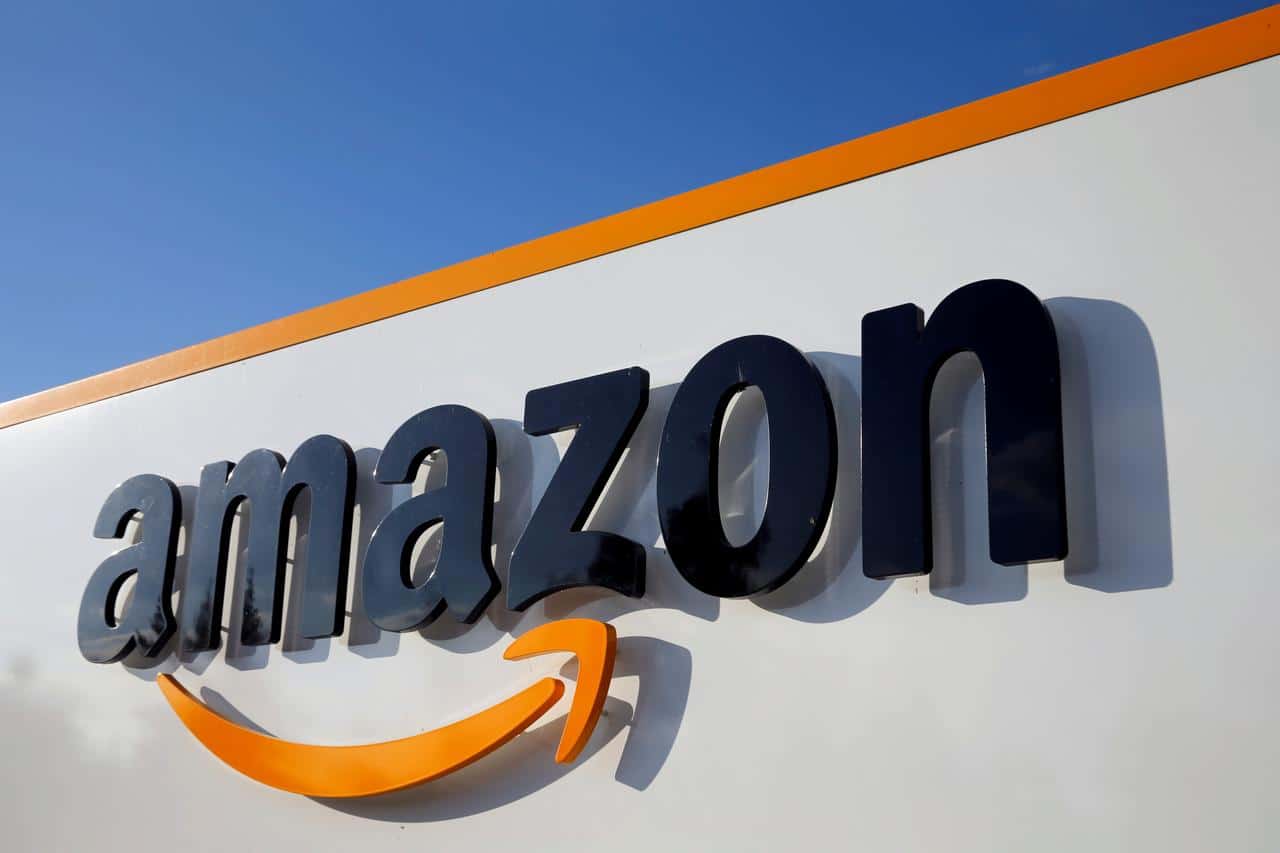 Amazon seems to have hit upon a new idea to keep users in India glued to its app a bit longer. Its featured articles that users will get to read and will range in topics from politics, governance, and business to entertainment, health & fitness, sports, books, and food to almost everything in between. Those are going to be articles, commentary, and analysis pieces that will be picked up from local reputable media houses and magazines. The articles will be available both on its apps as well as the website.

A notification to this effect is also being sent to Kindle users to enhance viewership. Amazon said some articles are going to be available exclusively on its platform to allow for the creation of a dedicated userbase. This comes within just weeks of Amazon launching its free ad-supported video streaming service in the country. Named Mini TV, the service is available right within the Amazon India app itself.

Amazon had launched a similar free video streaming service in the US about two years back. This comes on top of its Prime Video streaming service that Amazon says helps drive sales via its primary shopping app. The Mini TV and now featured articles will further help in that endeavor. No doubt user’s preferences will be taken into account before presenting an article to the user so that those have a better chance of engagement.

Amazon is keen to emerge as the biggest retail platform in India but is up against some formidable domestic competition in the form of the Reliance-backed Jio-Mart. The Tata group too has announced its intention to join the e-commerce space soon with a super app it is in the process of developing. No wonder Amazon is upping its ante and doing all it can to garner a bigger share of the market. Right now it covers a 31.2 percent share of the e-commerce market in India while the Walmart-owned Flipkart commands a 32 percent share of the market.