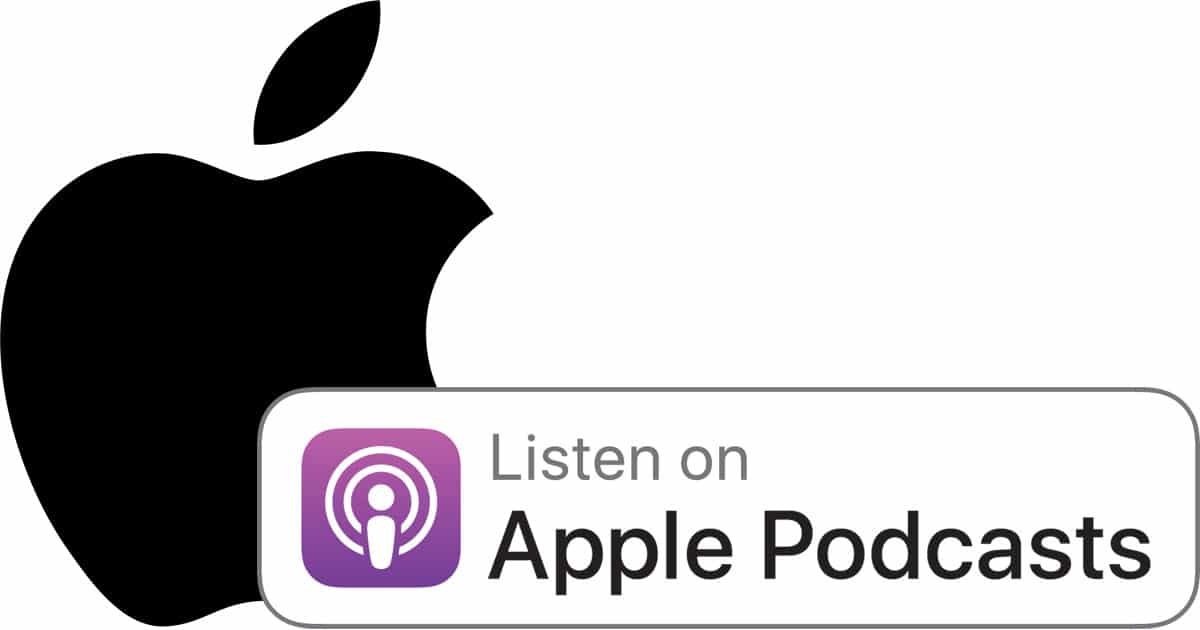 The podcasting space is shaping up to be the next big battleground for the biggies in the tech scene to engage with their competitors. Take for instance the recent report, courtesy of the Information that is claiming Apple is working on adding a subscription layer for its podcasting service sometime this year.

Apple is said to have already initiated discussions on this, claimed those privy to the development, but are loath to identify themselves owing to a non-disclosure agreement in place. Apple though is believed to have already discussed ways to fund the creation of new shows, besides marketing the same as well.

The above will also put Apple in direct competition with Spotify that has been on a spending spree in developing new podcasts. The results of that haven’t been too encouraging for Apple whose position of being the largest podcast distributor in the US is under some serious threat, a segment that the company has dominated for more than a decade.

Apart from Spotify, Amazon too is emerging to be another key player in the podcasting space. The company has recently been in the news for acquiring the podcasting start-up Wondery. Amazon is planning to bring new podcast shows in partnership with Wondery, all of which would be made available to subscribers of the Amazon Music service as well as independently via Wondery and other sources.

Also, with a paid subscription plan for the podcasts, this could boil down to Apple paying content creators for such podcasts. This in turn will lead to the nurturing of more talent for the creation of such podcasts. This sure makes for an interesting scenario for a company that started with the whole podcast thing about sixteen years ago.

This also comes at a time Apple has been increasingly relying on its services segment to drive growth. The company recently launched its Apple One plan that bundles subscriptions to several of its apps under a tiered plan structure. The offering would include Apple Music, Apple News, Apple Arcade, Apple TV, Apple Fitness, and Apple’s Cloud services.

We might well get to see the Apple podcast making it to the Apple One bundle sometime soon. That said, nothing is final on this front and there is no surety of that happening as well.