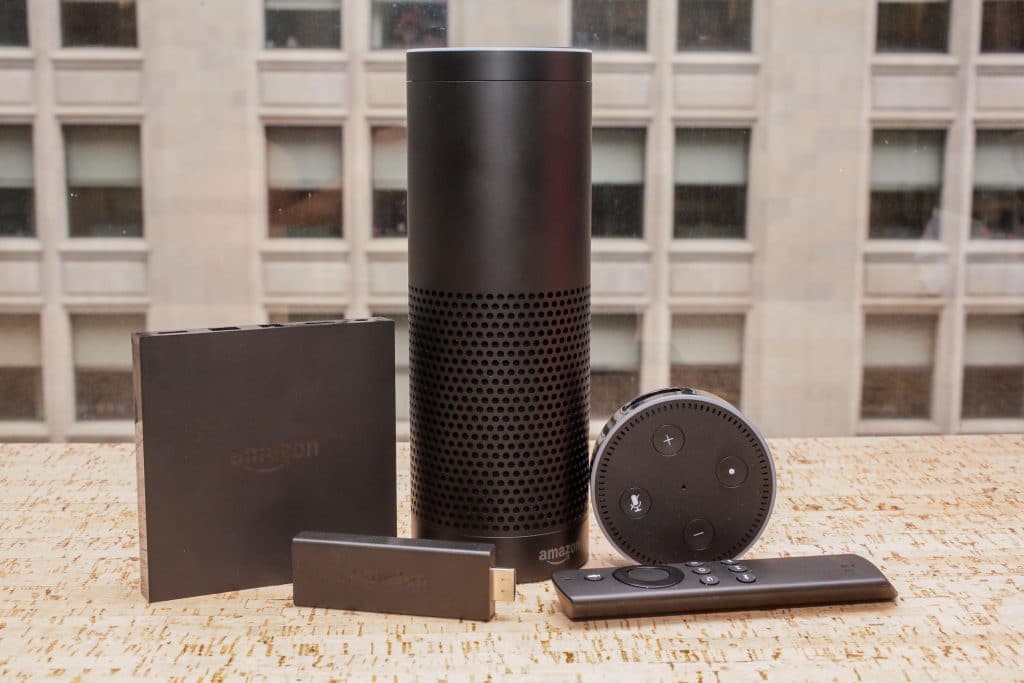 Amazon has just ironed out a new agreement with Kohl’s to sell Kindle e-Readers and Fire tablets. Kohl’s will devote 1,000-square-foot in ten of their retail locations in the United States to Amazon products. The store within a store concept is going to be called the Amazon Smart Home Experience and will allow people to try out a device before they buy it.

The concept is similar to the Experience Shops that Samsung set up with Best Buy in 2013, except that was more widespread. According to Bloomberg, the partnership will help Kohl’s regain some in-store sales, which has dropped a bit — about 0.4 percent — in recent months. Ironically, one of the reasons sales are struggling is due to customers flocking to Amazon for their shopping needs.

The Smart Home Experience will be offered at Kohl’s stores in the Los Angeles and Chicago areas, aiming to be ready in time for holiday shoppers. The idea is to let consumers test out the products — including devices powered by Amazon’s voice assistant Alexa — which can be used to manage entertainment, home security and other tasks.