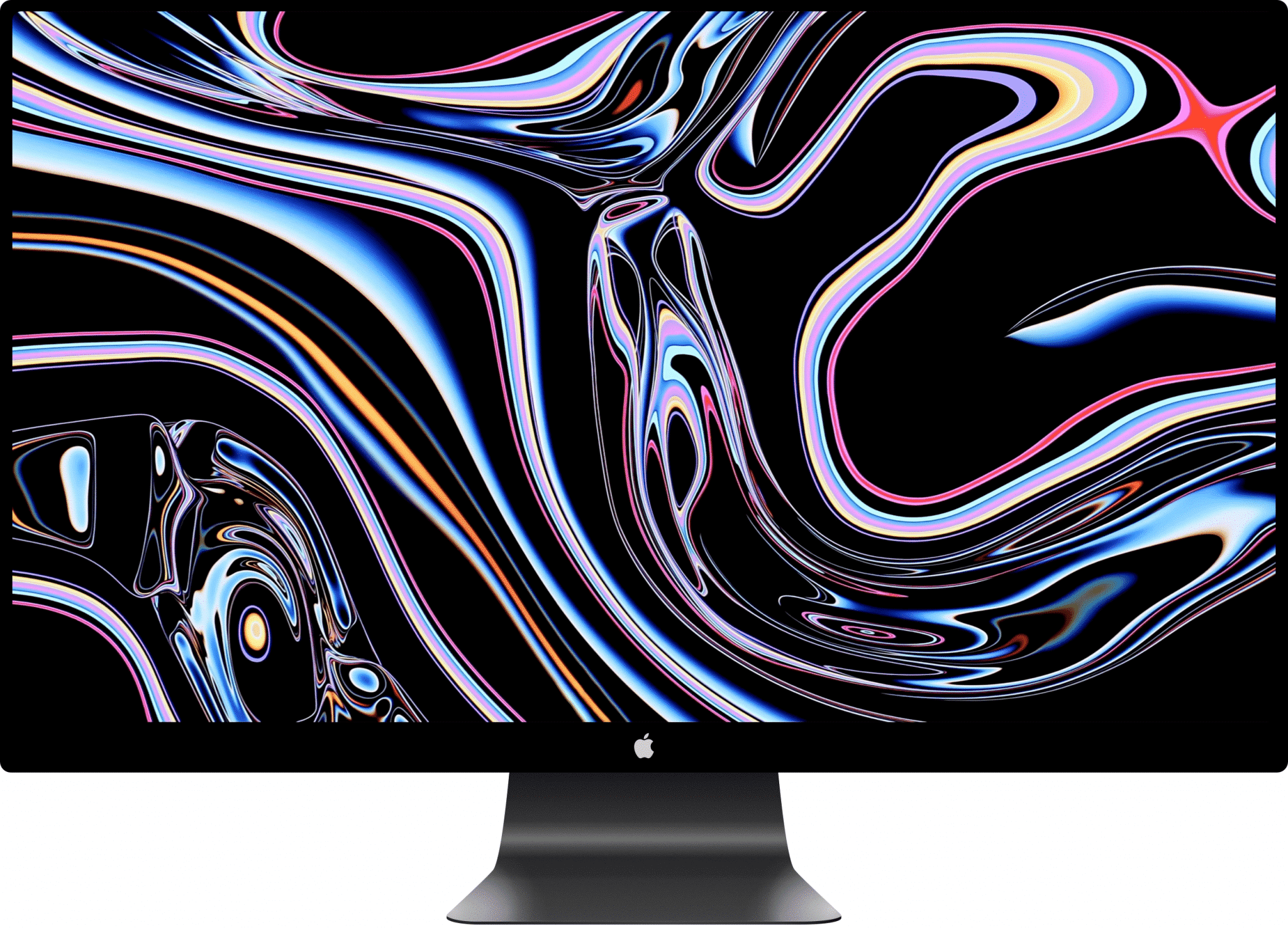 Apple is rumored to be working on a new external display powered by the A13 Bionic chip with Neural Engine. The new display is being referred to internally as the J327 and is still being tested, claimed 9to5Mac that first broke the story. However, tech specifications of the same are scarce to being virtually non-existent at the moment.

Meanwhile, Apple was already rumored to be working on a new display that won’t be as expensive as the Pro Display XDR which was launched back in 2019. At around $5000 for the top model, it clearly is beyond the reach of most. A new display with a more affordable price tag is being expected though experts opine the J327 seems more like a Pro Display XDR replacement than a new cheaper alternative.

Also, a CPU integrated into the display itself will presumably spare the computer’s own CPU when it comes to delivering high-resolution graphics. Yet another option for Apple could be to make the SOCs of both the computer and the display work in unison to allow for higher levels of performance, or when running processor-intensive tasks.

There also is speculation that Apple might opt for a different processor in the final production model. The A13 chip meanwhile is the same that rendered service in the iPhone 11 and is quite competent in its own right. However, with a neural engine at work, the forthcoming display might also be able to perform smart functionalities, which, as 9to5Mac speculates, could be AirPlay. As of now, Pro Display XDR is purely a display and does not include a processor.

This new display might be ideal for the Mac Mini or to plugin your Macbook Air or Macbook Pro into the monitor and have enough juice for it to act as a primary desktop monitor.