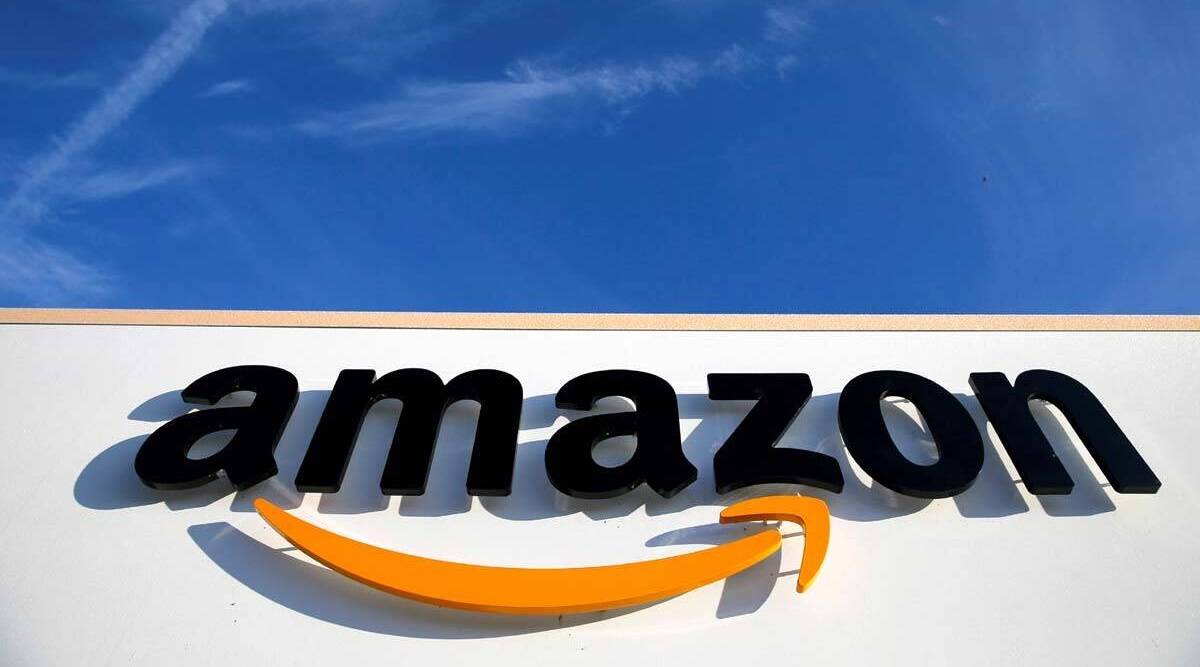 Amazon has a hardware event planned on September 28 though here is a glimpse of what could be on offer on the said date. According to a Bloomberg report on this, a larger 15-inch Echo device that can be mounted on a wall or placed on a stand will likely be announced at the forthcoming event. This apart, new wearable devices and a TV soundbar too are expected to be announced, as is a new update for its car tech.

However, the new 15-inch Echo could be the more interesting launch expected of the retail giant. The Alexa-enabled devices could easily serve as a control hub for the entire smart home devices in place. Or it can be placed in a kitchen where it can show video recipes. More recently we have seen Lenovo launch the Yoga Tab 13 which too came with a unique stand design that allowed it to be hanged on the wall. The tablet too was another one that was projected to find application in the kitchen, either in a wall-hanging position or while placed on a table.

Among the other areas where the new large-screened Echo can be put to use is to read eBooks or listen to audiobooks. Maybe it can serve as a digital picture stand as well. In fact, the possibilities can be endless what with the huge screen real estate available on tap.

Meanwhile, the soundbar being speculated for launch is touted to come with an integrated front-facing camera that would aid in making video calls. Such a soundbar would be a nice addition to Amazon’s hardware line-up as it can enable any smart TV to act as a medium for making video calls.

New wearable devices too are believed to be in the anvil, one for the kids while another is targeted at the adults. The latter again could come with features that can come to the aid of the senior citizens, like it can send a warning notification to the near and dear ones if it detects a fall. A second-gen Echo Auto device too is believed to be readied for launch during the forthcoming event.

However, the report also claims the much-anticipated Amazon home robot might well have been pushed into the cold storage, if not canceled entirely. While that could have been an interesting addition to our home, privacy concerns could be one reason it might have lost its relevance within Amazon while many questioned its viability as well.