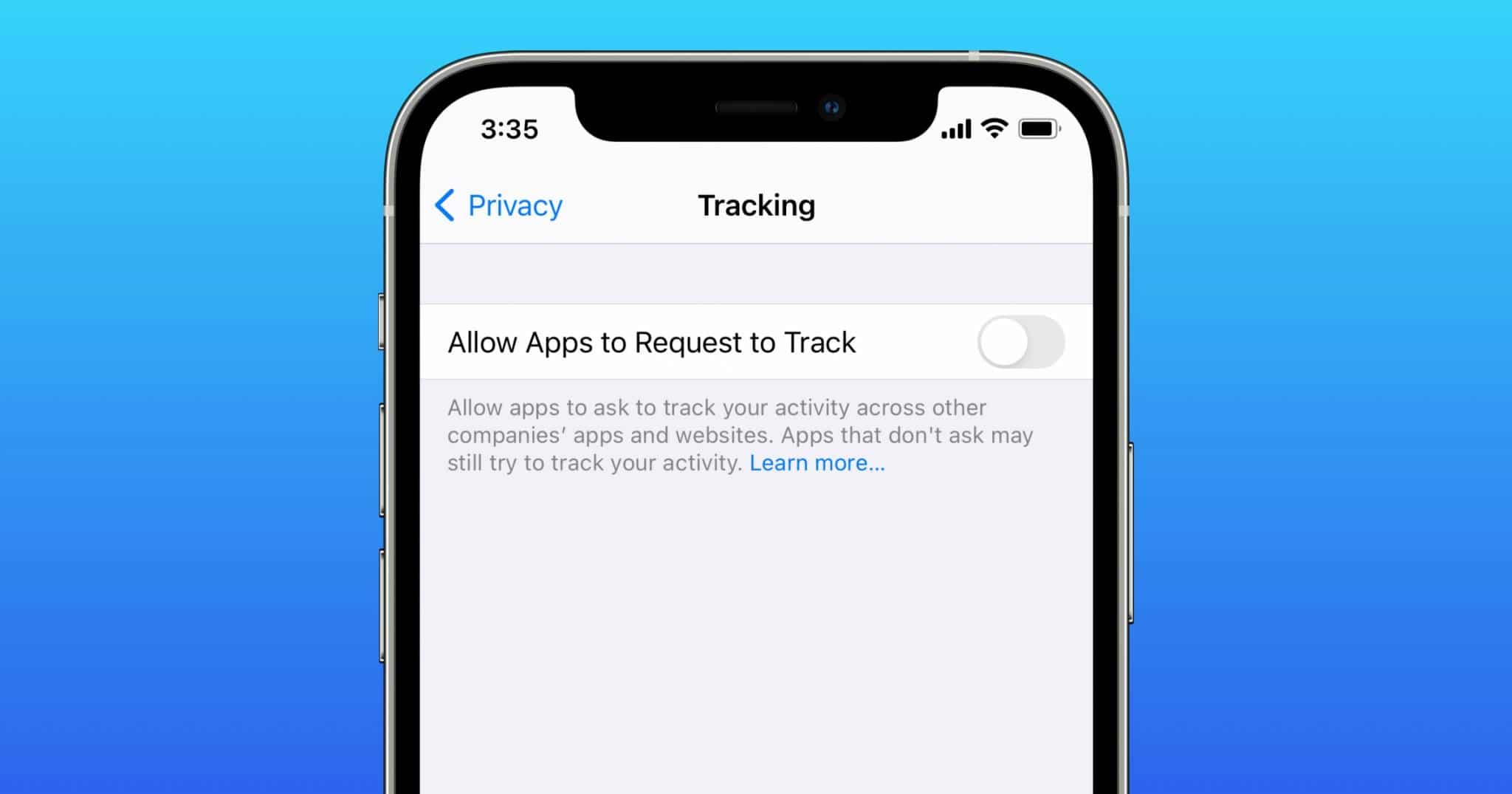 The App Tracking Transparency which happens to be one of the biggest highlights of the iOS 14.5 version is just what iPhone users might have been waiting for. Over 96 percent of users who have opted to disable app the app tracking feature.

The above data has been compiled by the analytics firm Flurry that said it is only about 4 percent of iPhone users seem to have no issues with apps tracking their online activities. The figures apply to iPhone users in the United States and are derived from a sample size of 2.5 million daily active mobile users. Taking into consideration daily users from the entire world, it is still an extremely marginal 12 percent in a sample size of 5.3 million users who opted to enable ATT.

With the ATT disabled, users won’t be served pop-ups from apps seeking permission to use several of the phone’s hardware features. Internally, the ATT will be blocking all access to the IDFA, the unique code that identifies a user’s device. The IDFA will still be there but its value will be reduced to a string of zeros. Without that figure, the apps won’t be able to track what the user is up to in the various apps and websites he or she visits.

This is going to have a serious impact on the personalized ads segment that heavily relied on IDFA for the perfect placement of apps. No wonder, Facebook is all riled up with the development and is actively asking iOS users to leave that setting enabled. It has even equated that as the minimum requirement for keeping Facebook and Instagram free.

Google has been more muted in its response and has said they too will implement something similar with the next Android update where a cluster of users would be tracked instead of individual Android users.