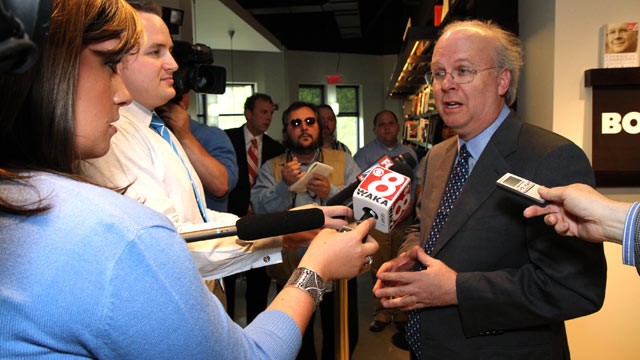 A few weeks ago we reported that the majority shareholder of Books-A-Million wanted to take the company private. The Anderson family offered to buy shares at a premium price and valued the company at 48 million dollars. Today an irate shareholder filed a lawsuit in California to prevent the company from going private.

The Shareholders Foundation is a legal monitoring service and reported that the investor filing the claim felt that the current offer of $48.8 million undervalued the company. Initially, the Anderson Family gave a preliminary buyout offer of $3.05 a share to take the company private and maintain more control. Before the announcement happened the shares were valued at $2.55 and then jumped up 25% to $3.15 when the buyout news became public. It seems that a number of investors want a larger slice of the pie now that the company is attracting more attention and shares on the public market are going up.

Books-A-Million is seeking to capitalize on the demise of Borders to become the United States’ second largest bookstore. In order to really take advantage of the situation they need to overhaul the existing management structure and a single force needs to determine the game plan in order to transform their business.