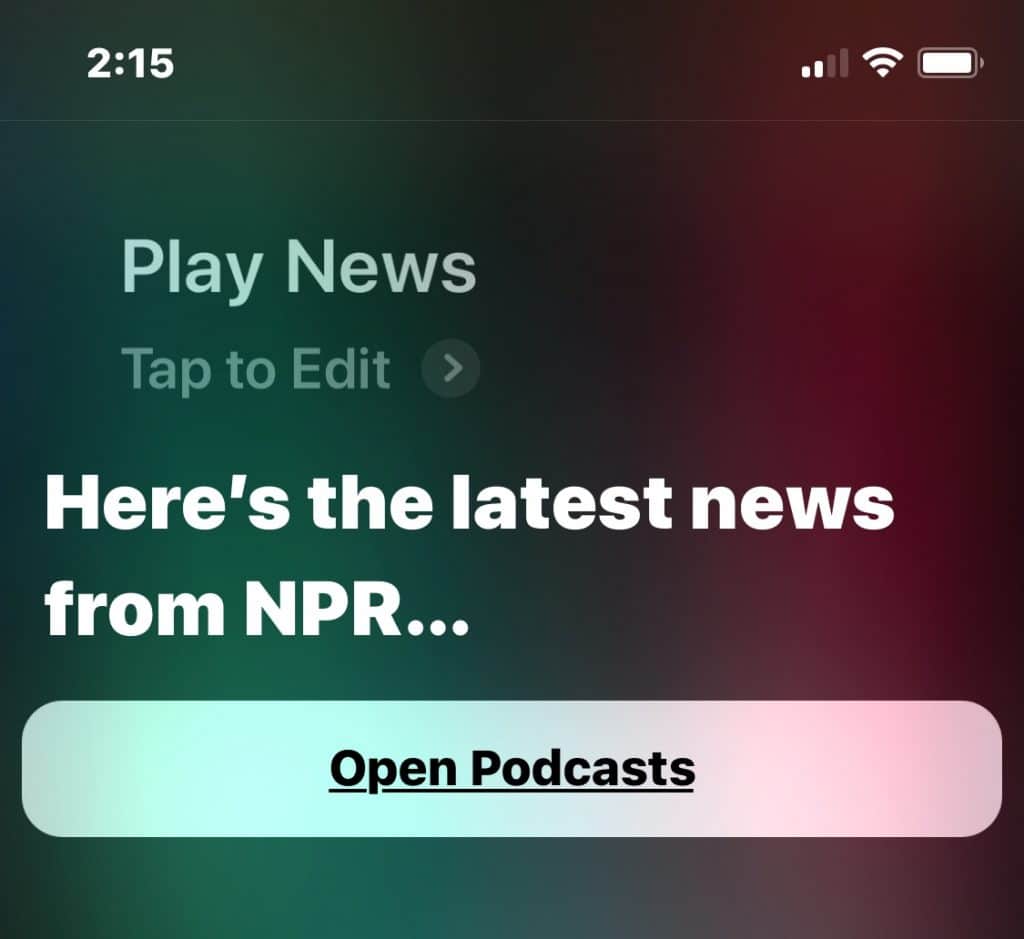 Apple Siri will now play short recaps of mainstream news stories on the iPad and iPhone. The average length of a news item is between one and ten minutes in length and features most content on Apple News such as NPR, Fox News, CNN, Washington Post, CNBC, Bloomberg, and ESPN. It will also read everything from Google News as well.

Apple update 11.2.5 officially unveils the news feature for Siri, but is only relevant in the United States. Users based in Australia and the United Kingdom can only have Siri read the news headlines, but not the content of the story. In order to launch the feature press the button that launches Siri and just say “Play News Headlines” or “Siri Play me the news from Fox News.”

Employing voice assistants to read the news is the big new thing for traditional media. Amazon and Google both have their own systems and hardware that will read you news stories. Apple has just launched the HomePod, which is why Siri reading the news aloud is a big deal.