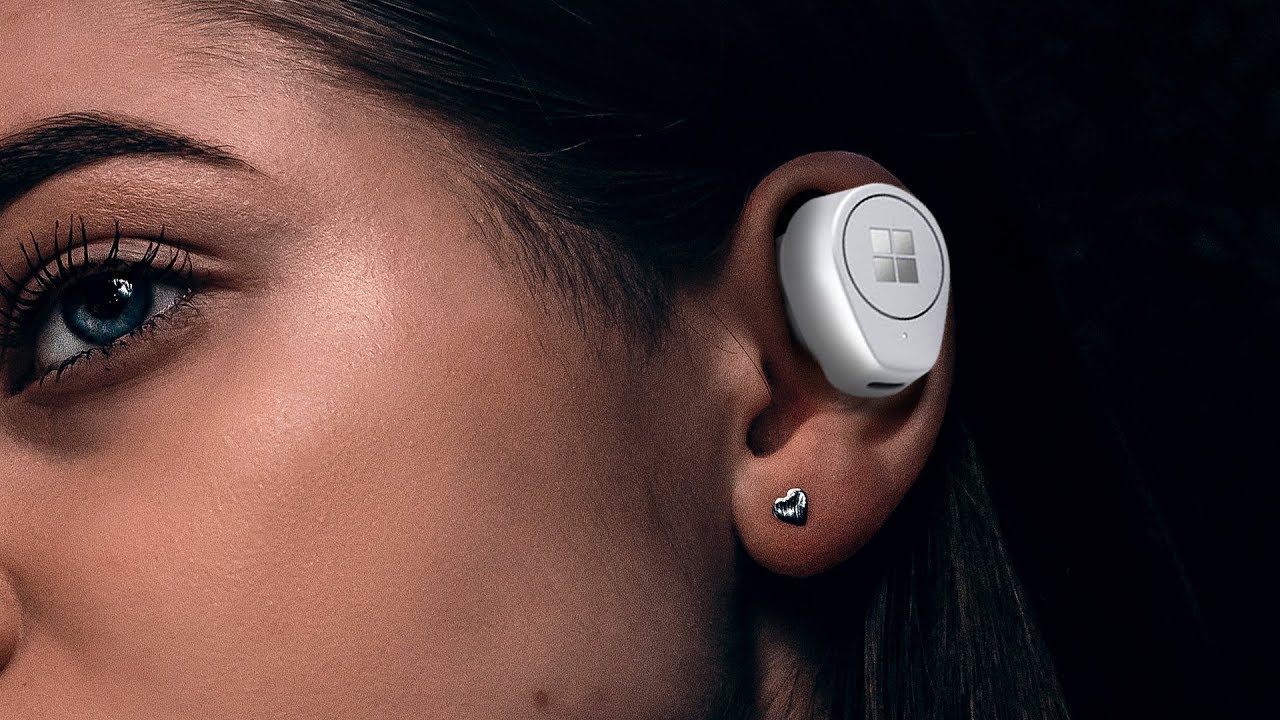 Audiobooks are the fastest growing segment in digital publishing and in 2018 it grew by 37.1%, which equated to $127.1 million in revenue compared to 2017. Audiobooks are up even more this year and most publishers claim it accounts for a little over 15% of their total revenue. Apple is shipping out the Beats Solo Pro on the 31st, they are over the ear headphones with noise cancellation and Apple also announced the Earpods Pro, also with noise cancellation and a comfier fit. Google also has the Pixel Buds, Amazon has the Echo Buds, Microsoft has Surface Buds and Surface Headphones. Sony has their own buds and headphone lineup and so does Bose. All of these products range between $150 and $400 and provide a great listening experience. The question is, do you buy premium headphones for audiobooks?

Pew Research has also divulged that  one in five US adults have listened in an audiobook and one in four has read an ebook. Print books remain the most popular format for reading, with 67% of Americans having read a print book in the past year. While the sheer amount of e-book readers are similar to those from a survey conducted in 2016, there has been a modest but statistically significant increase in the share of Americans who listen to audiobooks, from 14% to 18%.

The boon in audiobook sales have encouraged the New York Times to unveil a monthly audiobook bestseller list. “The vibrant growth of audiobooks in the industry has created a need for an impartial, reliable source for tracking and reporting the top-selling audiobooks across the country,” said Pamela Paul, editor of The New York Times Book Review. “The Times recognizes the increased reader and listener interest in audiobooks, as well as in the Book Review’s increasing depth of coverage of audiobooks, and we’re thrilled we’ll be able to provide them independent data they can rely on.”

Production values from major publishers are increasing. All of them are opening up new studios with very expensive equipment and shelling out big money for big name narrators, actors and the like. Even Indie authors are finding themselves in a position to make an audio edition of their book, without shelling out a copious amount of money. The Audiobook Creation Exchange is run by Audible/Amazon and has created over 160,000 audiobooks in the last 8 years alone.  It is a network that connects up authors with professional narrators that have their own studios and normally authors pay them per billable hour, but some do a royalty share.

In 2019 we have really seen earbuds hit the mainstream and every major tech company have released a product. Some are waterproof, ideal for people who hit the gym and want to listen to an audiobook or if you live in a rainy climate (hello from Vancouver!) Some have memory foam on over the ear headphones and others are designed to perfectly complement your Android or iPhone, with minimal hassle.

I have just purchased the Beats Studio Pro headphones and am thinking about doing a review on them, would this be something our intrepid audience would be interested in? Other websites cover this space in great detail, but focus on the industrial design and music experience, but nobody is talking about audiobooks and podcasts, two segments continuing to see record growth. As audiobook and podcasts are sounding better and better, premium earbuds and headphones would provide the ideal experience.