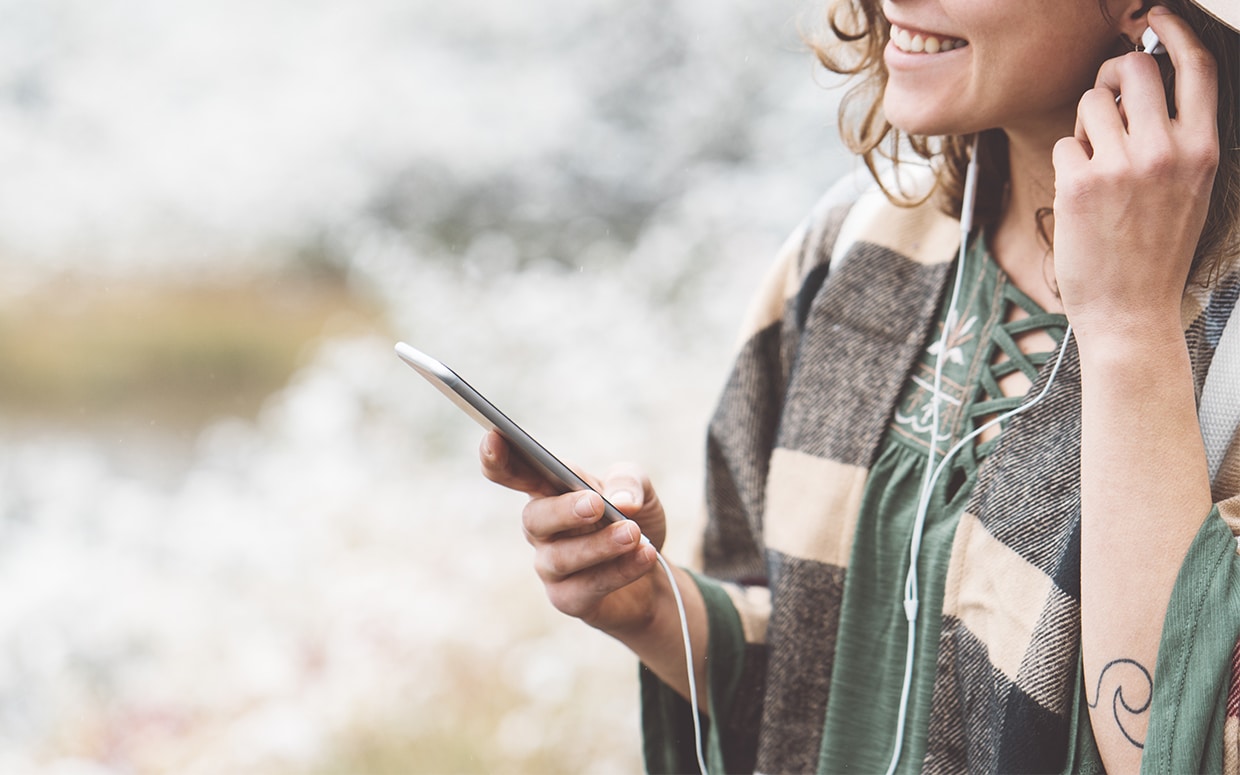 Spotify is getting involved in the audiobook space and is in negotiations with Scribd to power most of their catalog. Obviously Spotify is not putting all of their eggs in one basket and has just signed a small deal with Bloomsbury for a bunch of smaller audiobooks that document making albums including Bruce Springsteen’s “Born in the USA.”

Bloomsbury is best known for releasing the Harry Potter novels, but for now the Spotify deal focuses on books that document popular music rather than JK Rowling’s wizarding world. The 33 1/3 is a series of digital first audiobooks that are around a half hour in length. Some of the more notable making of audio titles are about Nirvana’s “In Utero,” Michael Jackson’s “Dangerous” and Radiohead’s “Kid A.”

This is a good time to be getting involved in the audiobook industry. The United States was the single largest market for the audio format and in 2017; there was over $2.5 billion dollars in sales, which is a slight increase from the $2.1 billion generated in 2016. Michelle Cobb of the Audiobook Publishers Association stated, “26% of the US population has listened to an audiobook in the last 12 months.

Spotify is looking to push into the audiobook space and leverage their 157 million users and 71 million paid subscribers to make an immediate impact and put everyone on notice.  Google and Kobo are the two most recent entrants on the retail side of audiobook sales, but their business models are not exclusively aimed at audio. Kobo is an ebook first company and well Google, they have their hands in many other cookie jars.

The one thing that Spotify has managed to do really well is cultivate brand loyalty to people who love music and want to share playlists. They have the most compelling value proposition for paid subscribers and do it better than Apple Music or Prime Music. Audiobooks is just something Amazon, Apple or Google  does on the side, it is hardly a primarily focus. This is why Spotify could work, the company is all about the audio experience, in January they launched a podcast system thich has been growing in popularity. Audiobooks are a natural extension.

Now you might be thinking, didn’t TuneIn have a large audience that listened to music and radio stations and they tried audiobooks right? Their two year experiment failed spectacularly and it couldn’t make any money. Although Tunein has 75 million active users which is a large audience to make audiobooks work, the thing is, they did not have the right audience. This is because their primary focus is live sports, radio shows, podcasts and radio stations. They were not the kind of people that would use Tunein just for the music, there are tons of other competing products out there like Youtube for that sort of thing.

I think Spotify has the right audience to make audiobooks work and it will be interesting to see if these Bloomsbury titles will prove to be popular. The company likely has other business deals in the works, so we can look forward to a flurry of news in the next eight weeks.