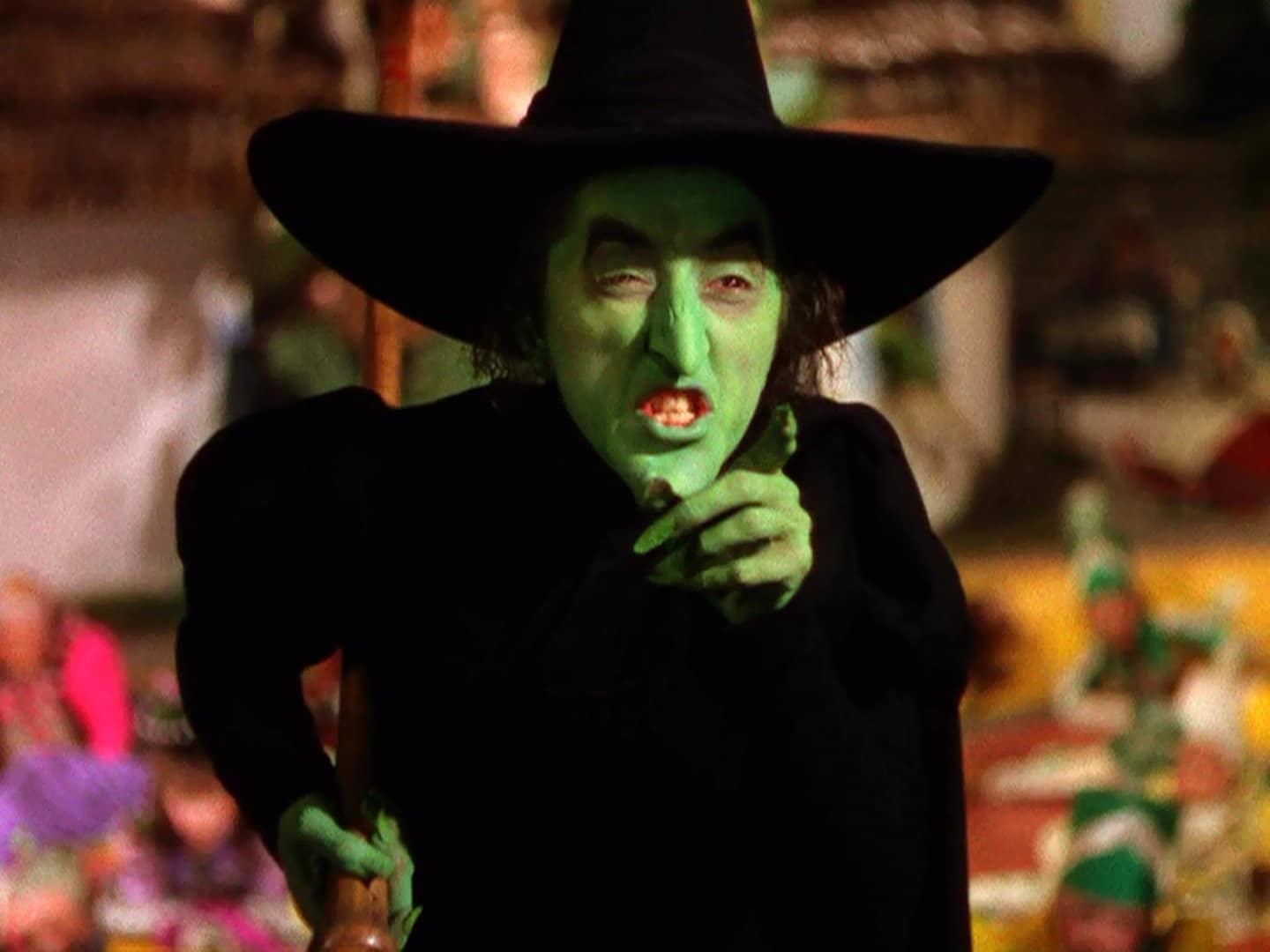 It seems the literary internet can’t get enough of Faleena Hopkins, aka the catalyst behind #cockygate and the Queen Bee of Trademark Trolls. With news that blew up the social media feeds of authors and readers alike almost a week ago, Hopkins continues to spark new articles and new reactions every day.

But is she sparking book sales?

At this point, there are obviously no solid evidence of the impact her trademark tirade has taken on her sales. According to the author herself in an as-of-now deleted Facebook Live video (posted to her currently deactivated Facebook author page), she’s a top selling author. This alone is allegedly at the heart of the controversy and the supposed “bullying.”

What can be seen, though, are the increasing numbers of one-star reviews for her books, a common backlash when an author engages in behavior that the collective finds unsavory. Most of Hopkins’ books maintained around a 9% one-star rating on Amazon, and that number has climbed to 12% on many of her titles since this furor began. At the same time, sales of the first book in her “Cocker” series–which the author claims to have trademarked before issues takedown notices to competing authors who’d used the word “cocky” in their book titles–are still solidly in the 2000+ range, with Top 50 rankings for two categories and Top 200 rankings in a third.

At the same time, her overall author rank for contemporary romance is #96 on Amazon, a nice leap for an author that so many people claim to never have heard of. So, that begs the question: is Hopkins as evil, selfish, and heartless as her recent social media activity makes her seem? Or is she merely smart enough to capitalize on the free publicity that comes with being universally hated? Protecting her brand, or pimping her books?

Many of the detractors claim that Hopkins just destroyed any hope of a career, but there seems to be something nefarious behind the willful targeting. If yesterday’s sad and awkward video served as proof, basically… no one with the ability to string a bunch of words together semi-coherently is this stupid. It’s time to call it like we see it once and for all: we just got played by someone with an agenda while using online bullying to do it.