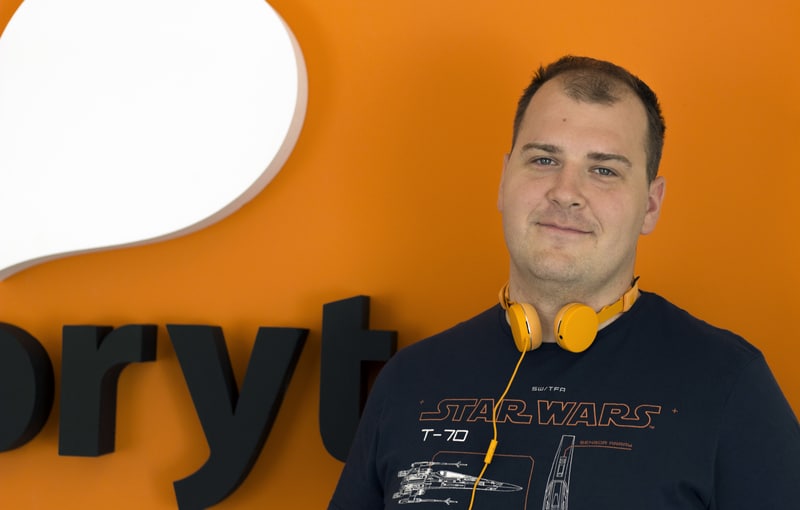 Storytel is the largest audiobook company in Scandinavia and they are going to be focusing on original content. Every two weeks they will be publishing serialized audio series that was written exclusively for the platform.

The title of the new initiative is going to be called Storytel Originals and will be launched next year.The first series will be written by Martyn van Beek, Patricia Fast and Dick van den Heuvel and be read by Hanna Verboom.

Original content is the big new trend in the audiobook industry in 2016. A few months ago Audible launched Channels, which is available to Audible subscribers, purchased as a standalone subscription or available for free to Amazon Prime members. It features podcasts, audio versions of newspapers, comedy shows, tech and original content.

Audible and Storytel are betting that original content will lead to more subscribers. Not everyone might have twelve hours to devote to unabridged audiobook that most people can find twenty to forty minutes to listen to short-form audio.