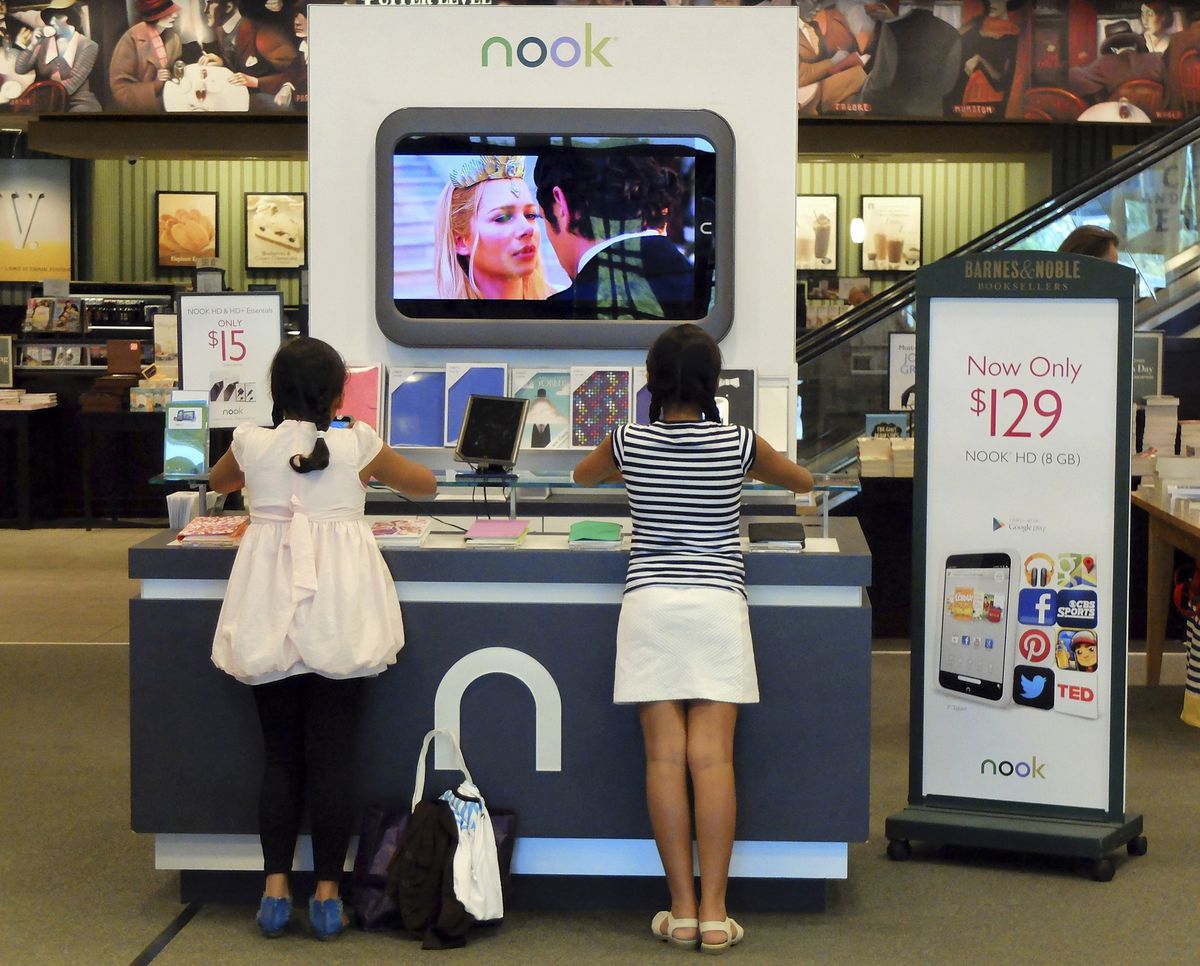 Barnes and Noble has been developing and releasing Nook e-readers for the past ten years. The first device they ever released was the original Nook that had a full color touchscreen on the bottom and six inch E Ink screen to read on. Over the years the bookseller was a pioneer in the front-lit display, which had LED lights inside the bezel, that projected light evenly across the screen. They also developed the first color temperature system that packed orange LED lights, alongside the white ones. Both of these lighting systems reverberated across the entire e-reader industry and it is now quite common for the average ebook reader to have this lightning system.

Over the course of the past decade Barnes and Noble has experienced highs and lows. In the early years consumer ebook readers were very popular and the bookseller was generating hundreds of millions of dollars selling ebooks, e-readers and accessories. The Nook Simple Touch and Simple Touch with Glowlight were the last very popular e-readers the company released. Their early tablets were also very popular, such as the Nook Color, Nook HD and HD+.

The entire e-reader sector was suffering from lacklustre sales between 2013 and 2016 and B&N during this time lost over a billion dollars on Nook. They kept on releasing devices, even though they weren’t selling. Tablet sales were also suffering, so B&N signed an agreement with Samsung to co-brand the Samsung Galaxy Tab for Nook series. There was no Nook branding on the device themselves, but they had a bunch of Nook apps that were preinstalled. B&N did a firm commit of hundreds of thousands of units, but only sold less than half that, so they had to lose even more money to buy the full amount. This bad contract is still evident today, you can still buy them on the bn.com website and in stores, although they are practically irrelevant by today’s standards.

One of the other things that B&N did that made their customers flee the ecosystem was not only sub-par tablets and e-readers, but the software itself. In order to sell more ebooks, Barnes and Noble made the controversial call to partition the storage of the e-reader, that only allocated a paltry amount of space for sideloaded content and reserved the vast majority of storage for Nook books. It was only in the past year that they abolished this and now allow you to access the entire storage drive for sideloaded books.

Barnes and Noble has managed to redeem themselves with the advent of the brand new Nook Glowlight Plus 7.8 inch e-reader. It was proven to be very popular and sold out online within 24 hours.

Check out the video we produced, which looks at the past ten years of Nook!