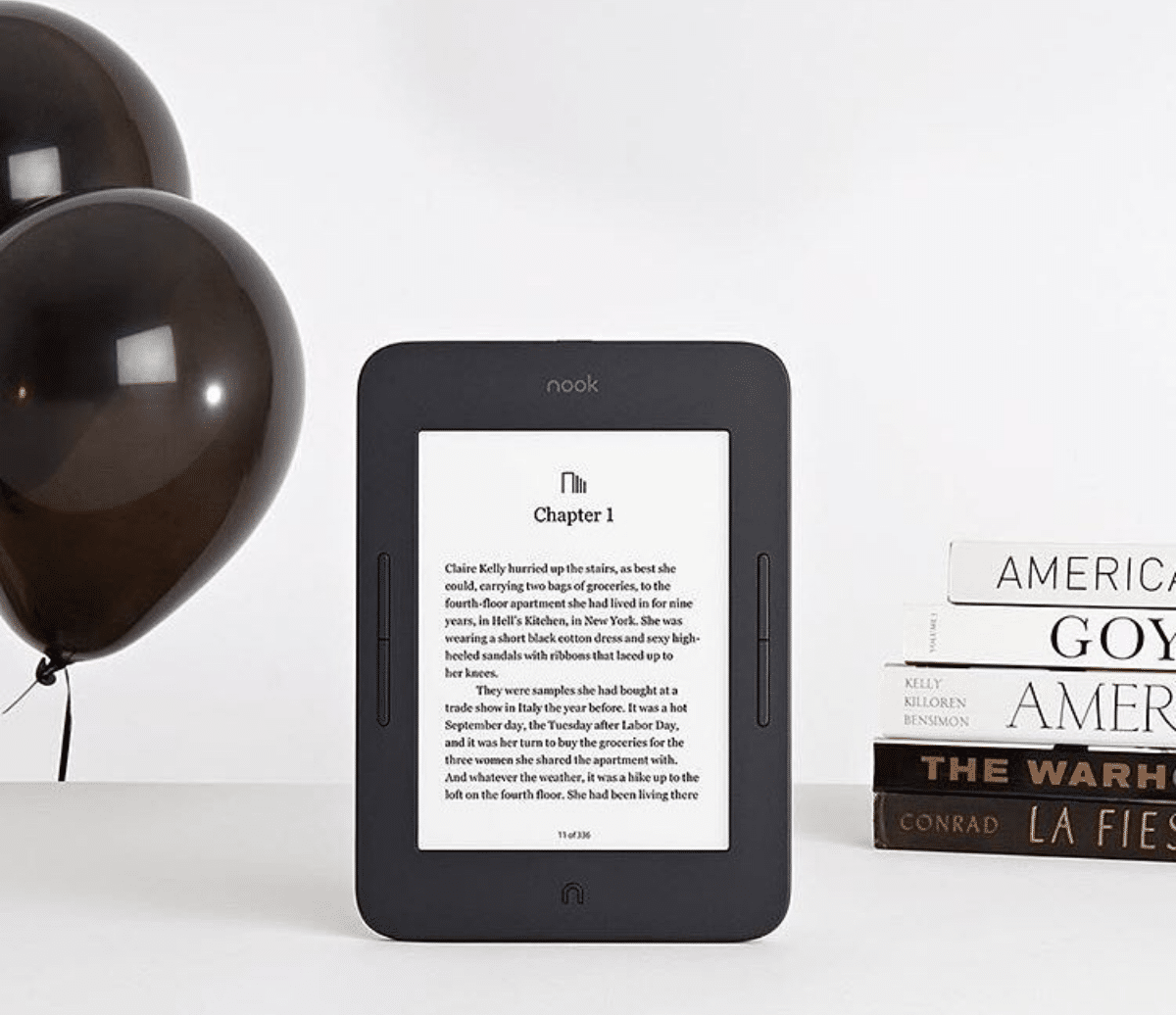 The Barnes and Noble Nook line of e-readers used to be innovative. They pioneered the modern front-light system with white LED lights and again when they incorporated amber LED’s. The Nook was also the first one to the party with a waterproof e-reader. Since those new technologies started to be prevalent in every other commercial e-reader on the market, the Nook has lost some of its charm. Will the next Nook have a color display that utilizes the new E Ink Kaleido?

There are a handful of color e-readers that have been announced, although the vast majority of them are only available in China, such as the iReader C6. The Pocketbook Color out of Europe can be purchased in early July and Onyx Boox teased their own offering a month ago.

Color e-Paper is not only being employed on e-readers, but also smartphones. The Hisense A5c and Hisense A5 Pro CC are available now and feature single screens that run Android and have 4,000 colors.

E INK first developed color e-paper in 2011 to 2013, and it was called Triton. It was a primitive form that in reality only displayed around 1,000 colors, although the tech was capable of so much more. Devices were expensive and never really caught on. This has changed with the new breed of color e-paper that is inexpensive. The Pocketbook device is around $200 and the Hisense smartphone starts at $309. To give you some contrast, the early devices that used color were around $800.

I believe an upcoming Barnes and Noble Nook should use a color display. It would make cover art in your library much more vibrant and the shopping experience would be unparalleled. One of the drawbacks on browsing an online bookstore on your e-reader, is all of the cover art is in black and white and loses its shine, compared to browsing the B&N retail stores.

When reading a standard ebook, the cover art inside the book would be displayed at around 100 PPI and the text, would be at 300 PPI. Color would not detract from enjoying a good novel. The UI could be in color and ditto with Nook Readouts, which is a system where you can download free books and read interviews with authors.

The video below compares the latest generation Nook and a color e-paper. It is for demonstration purposes so you can see how color really enhances the overall experience.