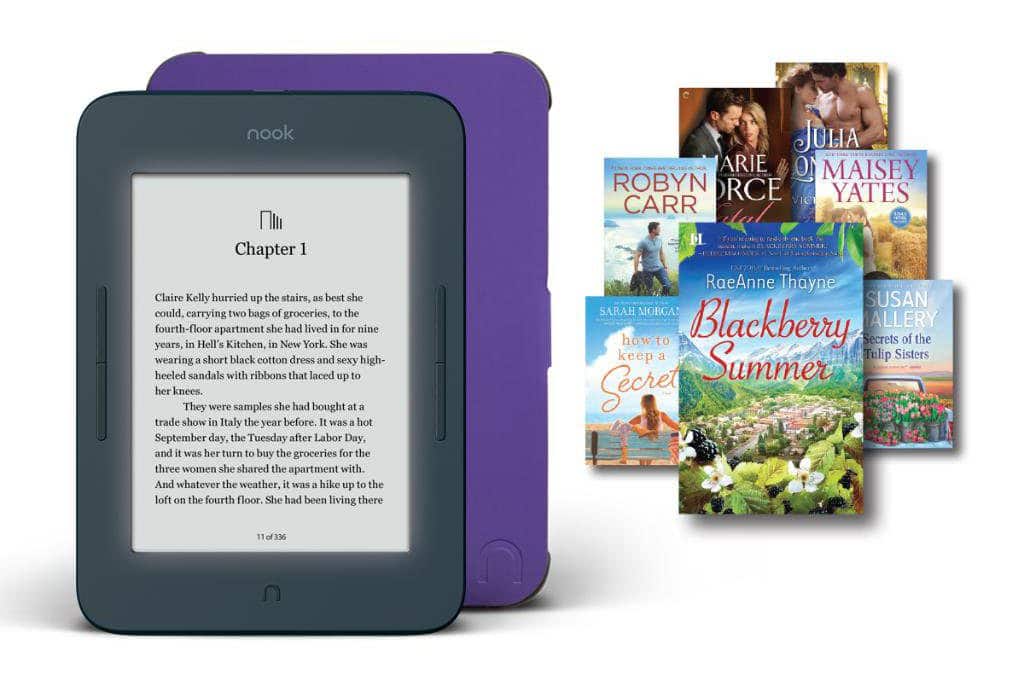 Barnes and Noble has developed a new Nook e-reader that will be available sometime in the next few weeks. Retail locations are awaiting the initial shipment and then the customer service staff have to be trained on the key selling factors. Little is known about the new Nook, other than it will have audio functionality and an E Ink Carta HD screen. Are you still loyal to the B&N Nook brand? Are you going to buy this new device?

Barnes and Noble has been sending mixed messages to their customer base regarding the Nook. Prior executives did not see a future in e-readers and made the call to take down most of the signage and take the Nook section form the front of the store to the back, where customer service is.

There is a new executive team leading the Nook division.  William Wood is the new Chief Digital Officer and last month they hired Carlo Pochintesta as Chief Information Officer. Carlo and William are going to oversee Barnes & Noble’s e-commerce and Nook business, which had a $6.6 million decline in sales in the last quarter, which included the lucrative holiday sales season.

Many people are unaware, but Barnes and Noble has an audiobook system. It was launched in 2015 and they developed a Nook Audiobook app for Android. There are currently over 70,000 titles available, but the one interesting aspect, is that B&N never promotes it or has preloaded it on any of their Android tablets. All Nook e-readers run Android, although customers would never know it, because it’s heavily skinned.  It might be possible that the engineering team has incorporated an audiobook player and have introduced an audiobook section in the store.

A new Barnes and Noble Nook e-reader is just what the bookseller needs right now. If it has some great features, it might just prompt people who fled the ecosystem and moved to Amazon or Kobo.