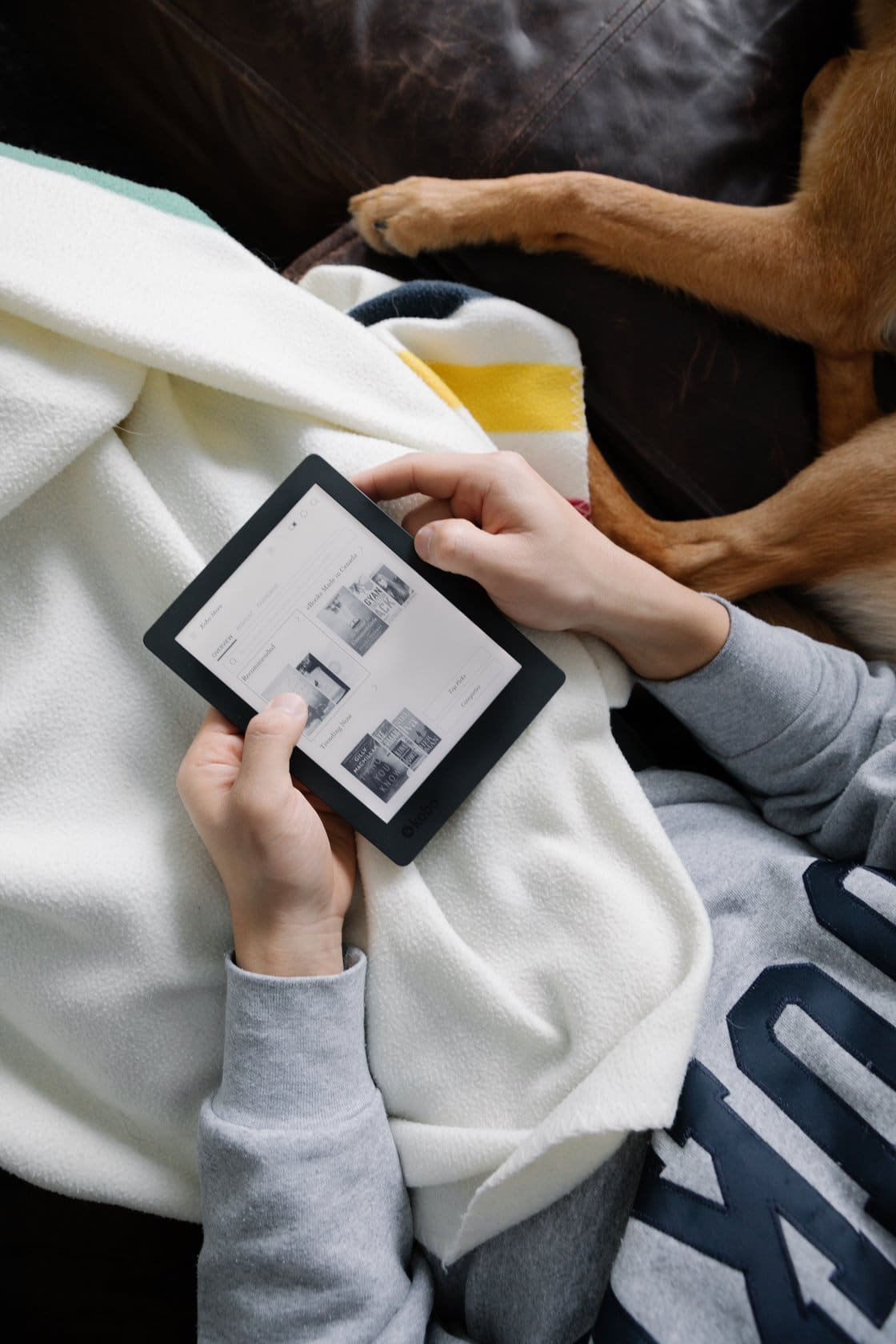 The vast majority of publishers use DRM to encrypt their ebooks and some retailers like Amazon have their own formats. Publishers have mandated that when you purchase an ebook, you are merely licensing it. There is no true sense of ownership. This has led to a crisis in confidence in the digital format because ebook stores can go out of business, shut down their systems and anyone who purchased an ebook is out of luck. Blockchain technology might change the game when it comes to ebooks, finally giving us true ownership.

Blockchain is a special type of  distributed database or ledger that is changing the way online assets are sold and distributed worldwide. In a blockchain ledger, digital asset transactions are recorded as a block. Each block has a timestamp and a link to the previous block—and because no block is allowed to work in isolation, transactions are protected against tampering. This technology is already being used with digital currency, such as Bitcoin, to ensure the legitimacy of each transaction. Applied to publishing, blockchain is a strong protection against counterfeit and piracy that will enable publishers to host, distribute and monetize their digital products.o

Who is developing an ebook blockchain?

There are two companies that are developing blockchain technologies for ebooks.  The e-book platforms from two startups — Scenarex, based in Montreal, and Publica, based in Gibraltar and Latvia.

The basic concept behind today’s e-book/blockchain startups is to emulate ownership — as a practical, technical matter — more closely than existing digital content distribution systems do. The idea is to use two properties of blockchains that help facilitate digital ownership. First, blockchains are ownerless, so that a record of file ownership on a blockchain is not controlled by a central distributor such as Amazon or Barnes & Noble. Second, blockchains are immutable, so that if a system puts an entry on a blockchain that you own an e-book, that entry is there to stay forever, even if the vendor whose technology you used to buy the e-book goes out of business. And if you sell the e-book to someone else, another entry goes onto the blockchain that also stays there, unaltered, in perpetuity.

In other words, blockchains enable transfers of ownership that are secure and not controllable by a third party after the fact. But there are other aspects to emulating ownership, such as not being able to send copies to your million best friends or keep your own copy after you’ve alienated it. For this, DRM is necessary. Files must be encrypted, and tokens are really enhanced versions of license files that most DRM systems use to contain encryption keys and information about usage rules. Blockchain startups must also develop an API, that allows existing and new app developers from reading the new format.

When it comes right down to it, the ebooks that use a blockchain are using a hash, that is totally individualized for the person who bought it, alongside an ISBN number.  The hash is stored in a central server, able to be read, but no personal information is available. It can also be stored in individual nodes, similar to crypto currency. There are no real incentives for the people that host the nodes, but likely libraries and booksellers would be willing to do it.

The blockchain makes true ebook ownership possible and if this catches on, a true used ebook market might erupt. If i own an ebook with a dedicated hash file, I can transfer the ownership to another person, and the server that monitors hash files would recognize it.

The main advantages of blockchain for ebooks are reduction of intermediaries, empowered users, high-quality data, process integrity, transparency, and protection against counterfeit. Challenges include lack of clarity on regulatory status, as well as the need for massive computing power with tight security, privacy, and controls. This adds up to a higher cost than other methods, making blockchain a premium option. But this higher technology cost should be balanced against the business costs of piracy and copyright infringement, which can be astronomical. Content is valuable, and it’s time for publishers to safeguard it.

I believe that Blockchain is the best encryption system for ebooks. It is small and lightweight and can easily be sideloaded on an e-reader or an ebook app. Much like an ebook with a digital watermark, users can load them on any device as they want. It is very likely that all of these apps and e-readers might need an API to read the ebook format, but the ebook on its own is simple and elegant.