You are here: Home / Boyue e-Reader News / Boyue Likebook Alita is going to be delayed 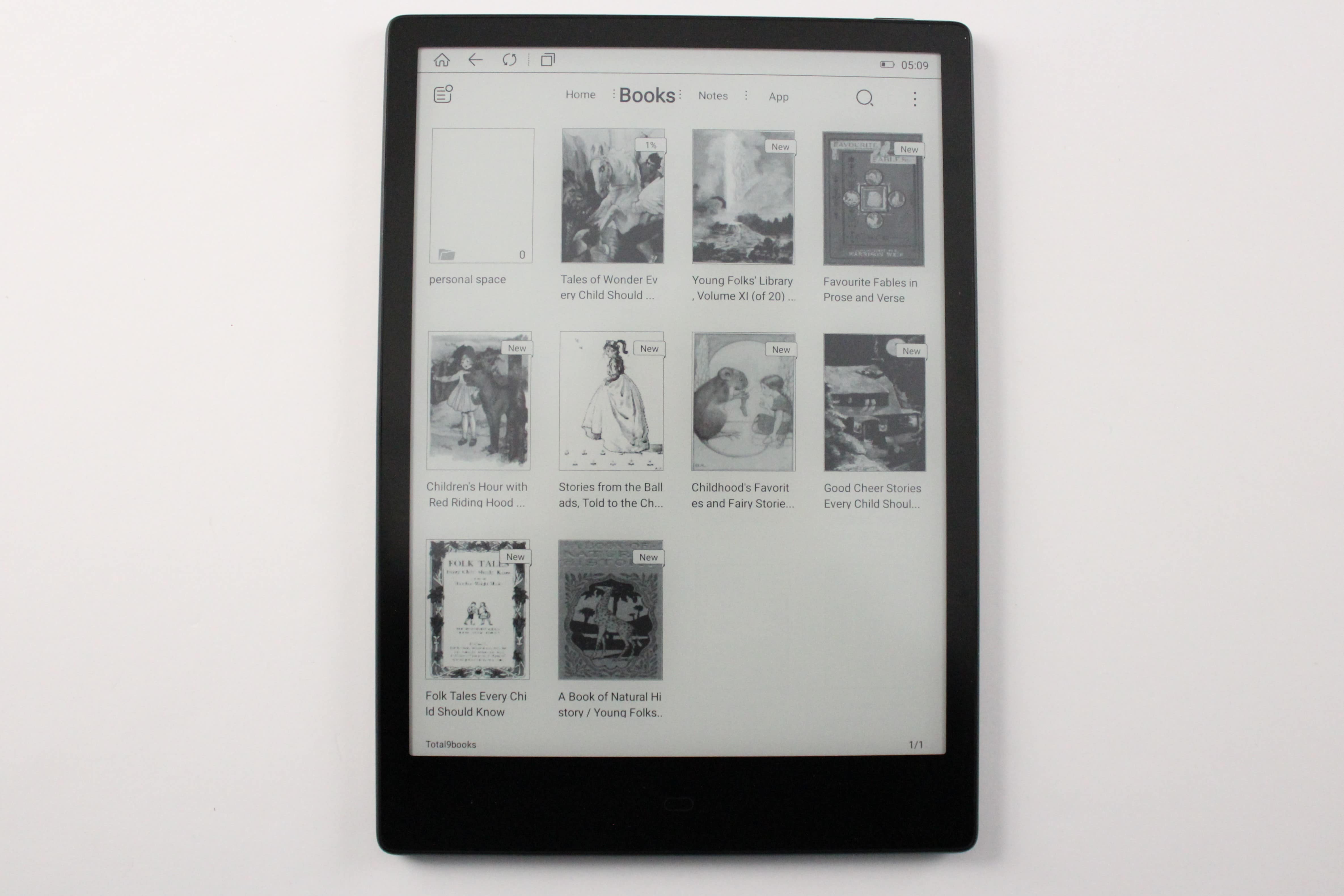 The Boyue Likebook Alita is going to be delayed and it can be up to a few months. The Boyue engineering team are going to take the time to develop an entirely new UI and refine the digital note taking experience. They are also going to introduce new  PDF editing and annotating features to make it more competitive against the Sony Digital Paper and Remarkable.

The main selling points of the Likebook Alita is that it has double the amount of RAM and a flush screen and bezel design. The Boyue executive team did not want to release the product early, because they could not rationalize these two things, as  the sole reason to buy it. Instead, they are going to do a major overhaul of the entire software experience and introduce new note taking features. At the end of the day, it is easier to convince people to upgrade to the Alita or to buy one for the first time, if there is enough distinctiveness between the Alita and the Likebook Mimas.