You are here: Home / Bookselling News / Amazon Just Opened a College Store that Sells Nothing 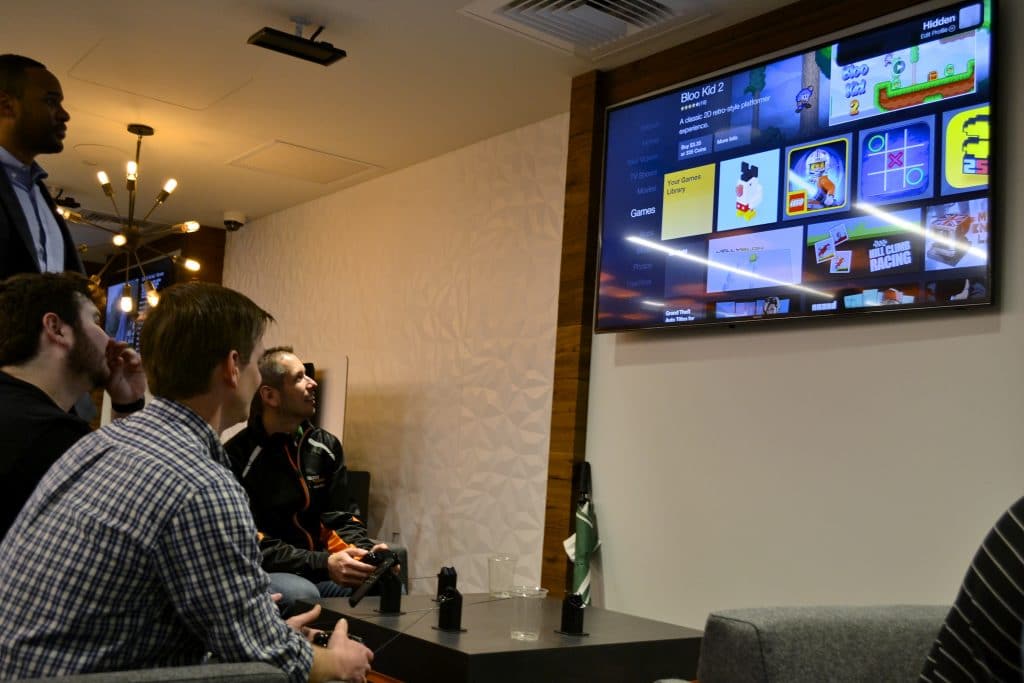 On Friday Amazon just opened up a new college bookstore at the University of Pennsylvania. This 3,500 square-foot space does not have any shelves or sell anything. Instead, it operates as a pickup location for packages that students order and the staff are pushing Amazon Prime Student membership packages.

Penn benefits from this new Amazon location because its mail processing operations have struggled to keep up with the growing piles of e-commerce boxes being delivered to the 25,000-student school. Amazon accounts for 40% of those boxes, said Marie Witt, vice president of Penn’s business services.

Students can have over 3 million eligible items delivered the same day they order them at this or the next morning from lockers at the location. This is obviously quite faster than the standard Prime membership which simply offers free two day shipping. There is also a number of full time Amazon staff present that assist with customer service issues, receive and package returns, and even show off new Amazon devices.

Amazon also wants to be closer to where its future customers are. These are twenty somethings that might not have a Prime account, so staff members of the new location are heavily pushing a free six month subscription to Prime for Education. After the initial trial ends, it costs $49 per year and many students will be paid subscribers before they even graduate.

“We see lots of opportunities with this model,” Ripley MacDonald, director of Amazon’s student programs, said in the store’s media center, which includes couches, conference tables and TVs set up with game controllers so students can play “Tetris” on Amazon Prime Video. “We’re very excited with the engagement, and we’re continuing to invest in it.”