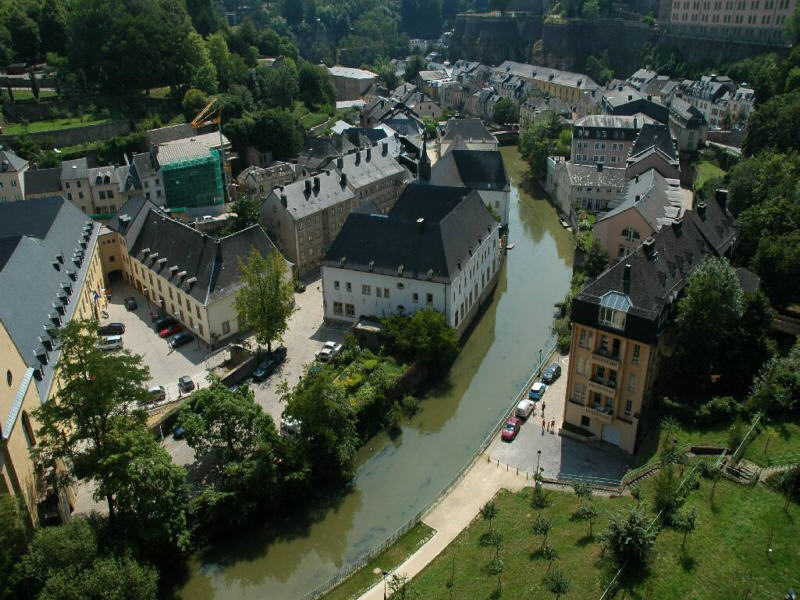 Amazon and many other e-reader companies are currently enjoying a tremendous advantage in the EU by basing their operations in Luxembourg  The main benefit is being able to only charge 3% VAT to any country in Europe in which they actively market ebooks. The European Commission has issued a directive to Luxembourg to close the digital loophole, and as a result ebook sales will drastically increase to compensate for the 20% VAT charge.

The European Commission has given Luxembourg 30 days to make digital content providers increase the VAT from 3% to 15%. If they country fails to comply they will be at the mercy of the European Court of Justice for fines and levies.

Publishers galvanized this movement, because UK based publishing companies have been forced to pay a higher percentage in VAT to customers, whereas Amazon has enjoyed tax savings and lowering ebook prices. A report recently released says that Amazon accounts for over 90% of all electronic books sold in the UK. The straw that broke the camel’s back was Amazon trying to wrangle 20% VAT from all the companies in the UK that it dealt with, so it could buffer its profit margins. This had an adverse effect and prompted outrage from well connected publishing houses.

Amazon and Barnes and Noble are all based in Luxembourg and are expected to contest the EU mandate. They will cite that fundamentally the EU VAT law allows paper books and newspapers to be charged at a reduced VAT rate. Digital content should ideally be charged at a lower rate to fall in line.