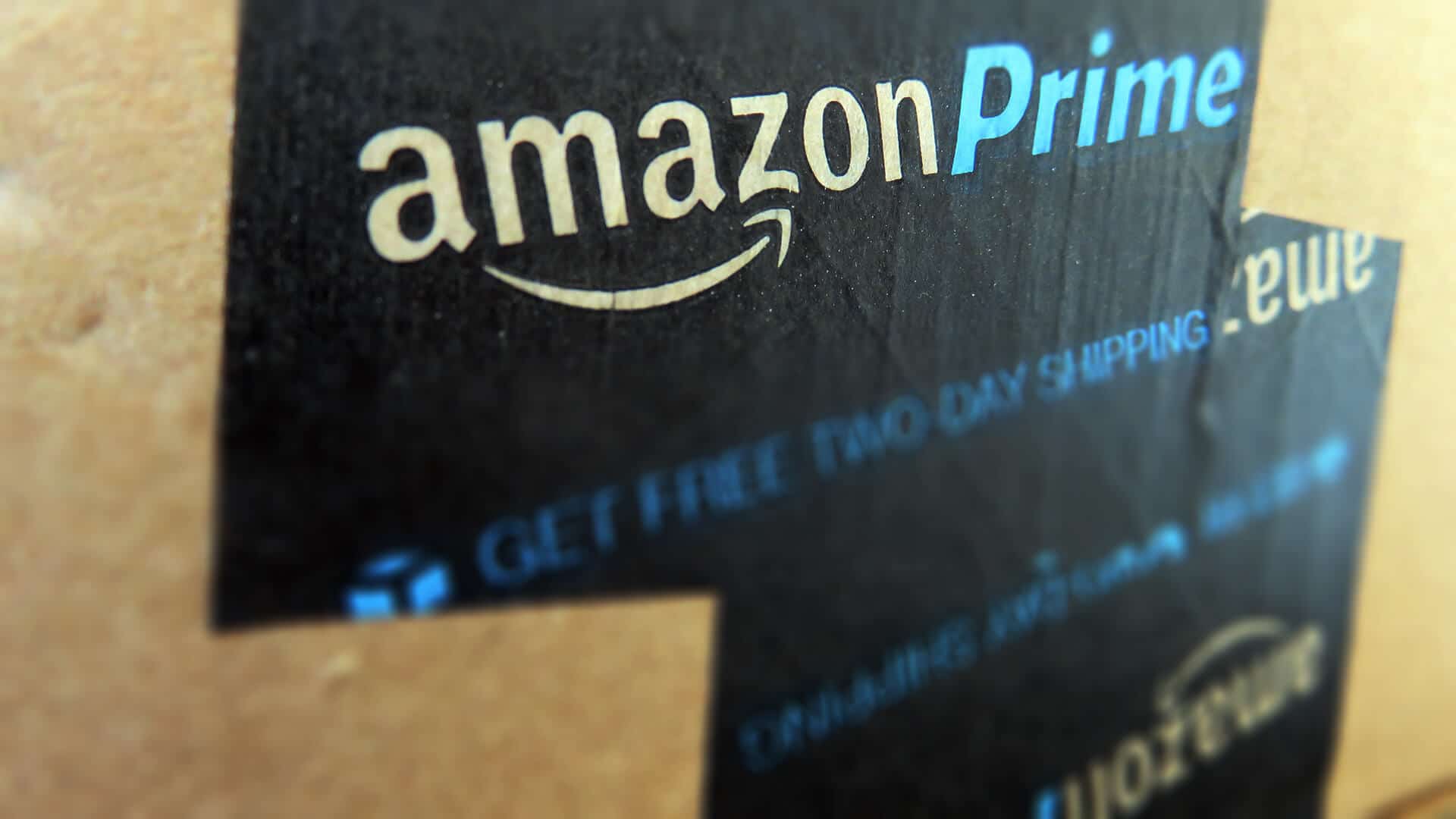 Amazon Prime has just increased the cost of a one year subscription and customers will now pay $119. This is the first time in four years that the price has changed and it is 20% increase over the old price, which was $99.

Amazon Prime cost $79 for the first nine years when it first launched. It wasn’t until 2014 that Amazon implemented its first price hike, bringing Prime to the $99. For anyone who has been a Prime subscriber since those good old days, this jump to $119 could sting.

One of the big reasons why the price has increased is due to the rising costs of one day and two day shipping. The companies global shipping costs reached $6 billion in the first quarter of 2018, up 38% from last year. Amazon has also launched new perks such as Prime Wardrobe, Prime Book Box and new television shows and movies for the Prime Video platform.

The price increase is not resonating well and many users are threatening to cancel their membership.  In a note to clients today, Atherton Research reported that of the 1,000 U.S. Amazon customers it surveyed, using the Pollfish platform, 59% said they will not renew their Prime membership after it expires. The consumer backlash was predictable and could cost Amazon up to $5 billion per year in lost revenue.

According to the study, free shipping is the number one reason – cited by 48% of the respondents – that people sign up for Amazon Prime, followed by free access to Amazon Prime video content (27%) and even the super fast 2-hour delivery Prime Now option (18%).

Today’s price increase is only for new subscribers who live in the United States and existing subscribers will start to pay extra on June 16th.