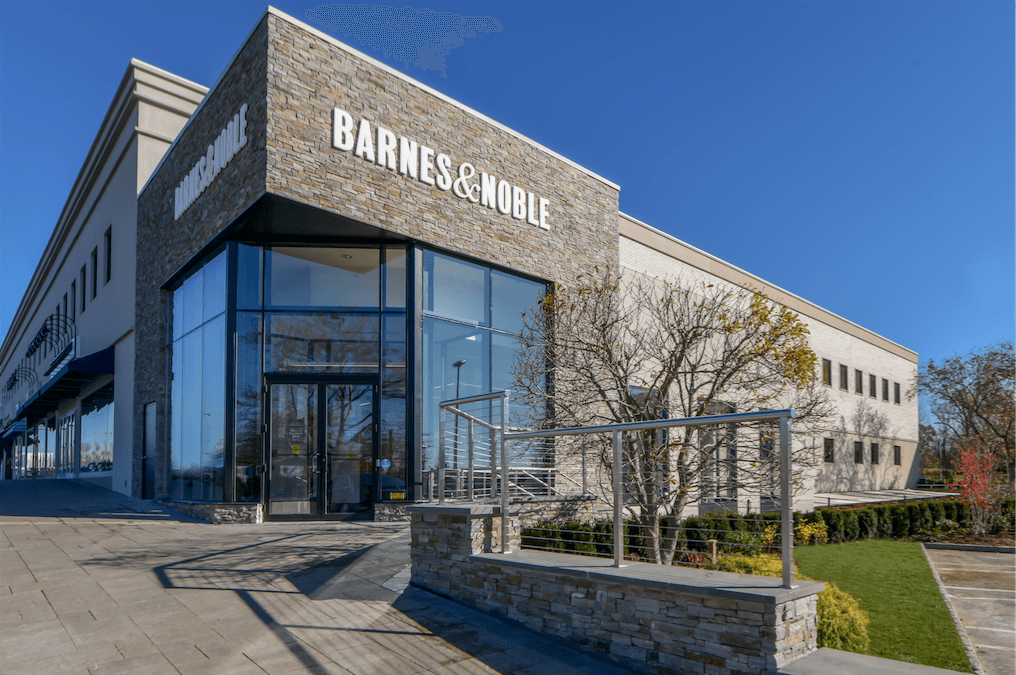 Barnes and Noble has experienced a 6.6% first quarter sales decline over the same period in fiscal 2017 and the bookseller wants to open up more retail stores in 2018. Barnes & Noble CEO Demos Parneros said “We are reviewing our entire portfolio in identifying opportunities to open new stores in new markets,” he said. Parneros added that the chain is considering how “to relocate stores as their leases expire, instead of simply vacating markets.” The goal, he continued, “is to position the company for net store expansion.”

Barnes and Noble has been closing more stores than it has been opening. They currently operate 632 outlets. Parneros said that, with the leases of about 130 stores set to expire annually over the next few years, B&N has an opportunity for either “renewing or relocating” stores. “In the past couple of years, we have closed some stores in markets we like very much,” Parneros explained. “So we’ve got our eyes on those markets. There are also some very attractive targets where we don’t have stores.”

Amazon is steadily opening up more retail locations in the last two years and Barnes and Noble will have to redouble their efforts to prevent a further erosion of their bookselling business. It is an upwards battle because B&N admitted that they are getting out of the technology business and will not be making anymore hardware in the future. In the last quarter they generated 29.5 million dollars from ebook and ereader sales, which is profitable. B&N admitted they do not have the company culture to make technology work for them. This gives Amazon an obvious advantage because they have Kindle e-readers, Fire tablets, Fire TV and Echo products in all of their brick and mortar locations.