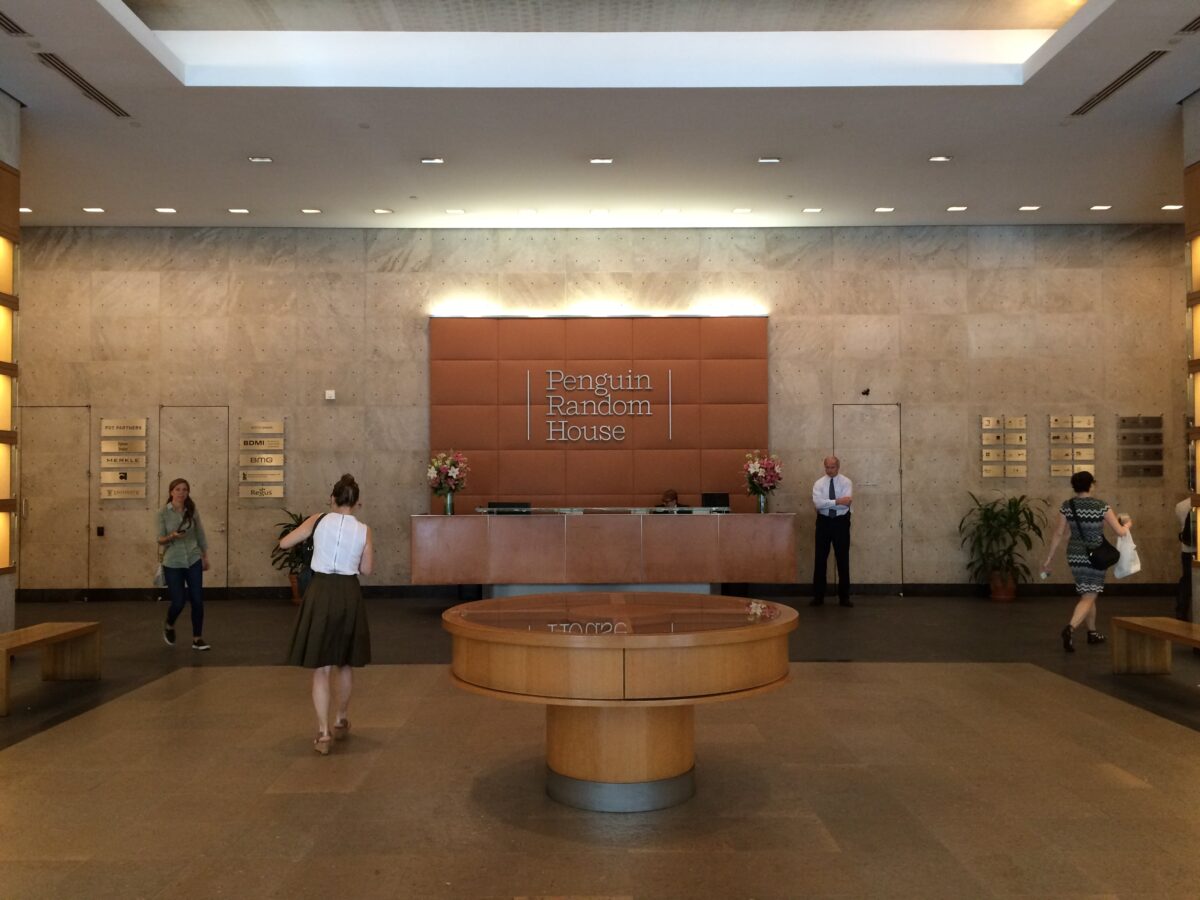 Penguin Random House is one of the largest publishing companies in the world and they have just confirmed that they are going to buy Simon & Schuster for $2.175 billion in cash. The deal is subject to regulatory approval and if the deal closes, Simon & Schuster will continue to run as a separate publishing unit. Jonathan Karp will remain as president and CEO and Dennis Eulau as chief operating officer and chief financial officer.

Simon & Schuster is the third biggest publishing house in the US. This year, it published several Trump tell-all books including Bob Woodward’s “Rage” and Mary Trump’s “Too Much and Never Enough.” It also publishes bestselling authors such as Stephen King and Doris Kearns Goodwin.

The deal comes after ViacomCBS put the global publisher up for auction, a move it made to divest non core assets from its company. Proceeds from the deal will be put toward ViacomCBS’ streaming business, fund its dividend and pay down debt. The company also recently sold CNET for $500 million as part of this strategy.

Through Oct. 24, Penguin Random House accounted for around 25% of all print books sold in the U.S. Simon & Schuster accounted for about 9.1%, according to market researcher NPD Group. With Simon & Schuster as part of its portfolio, Bertelsmann’s U.S. market share would jump to around 34%. The second-largest publisher, HarperCollins, comparatively accounts for around 11% of books sold in the U.S.

Penguin Random House is owned by the German conglomerate Bertelsmann, Penguin and Random House merged in 2013. The deal comes with protections for ViacomCBS in the form of a termination fee should the new “megapublisher” trigger antitrust concerns that stop the sale. If the deal goes through, without a hitch, the publishing juggernaut would comprise of 50% of all trade books published, creating a huge imbalance in the U.S. publishing industry.  Other publishers and organizations are not very excited.

“There is clearly no market logic to a bid of that size — only anti-market logic,” News Corp CEO Robert Thomson statement on the sale. “Bertelsmann is not just buying a book publisher, but buying market dominance as a book behemoth. Distributors, retailers, authors and readers would be paying for this proposed deal for a very long time to come.”

In a statement on Wednesday, the Authors Guild laid out its opposition to the proposed deal. The sale “would mean that the combined publishing house would create a huge imbalance in the U.S. publishing industry.” In addition, American Booksellers Association CEO Allison Hill wrote a public letter decrying the move. “The announcement today that Penguin Random House, the biggest of the ‘Big 5’ publishers, is buying Simon & Schuster is alarming,” Hill wrote. “As the dominant player in the publishing industry, PRH’s purchase of another ‘Big 5’ publisher, further reducing the market to the ‘Big 4,’ will mean too much power over authors and readers in the hands of a single corporation.” She added: “ABA will be calling on the Justice Department to challenge this deal and to ensure that no further consolidation of power be allowed in the U.S. book publishing industry.”